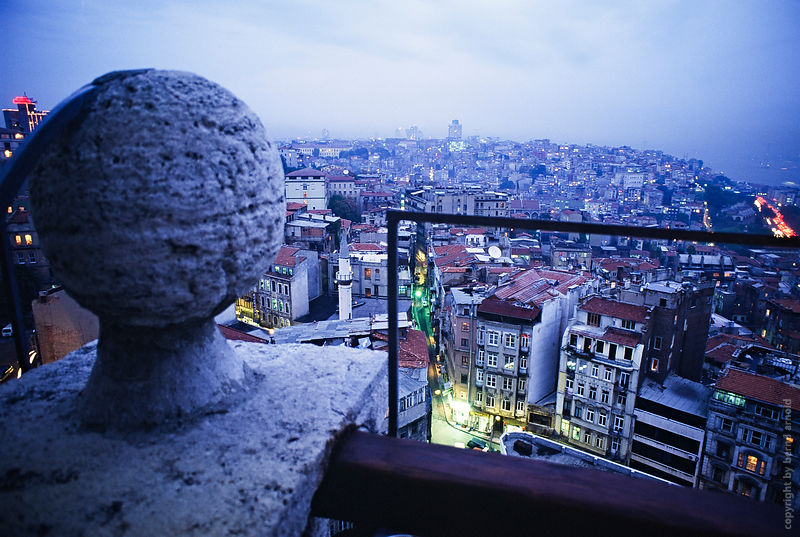 Beyoglu was the old cosmopolitan heart of Istanbul, but today (1997) it also represents the throbbing new business centre of the famous city on the Bosphorus, the ethnic boundary between Europe and Asia. 100 years ago, Armenians, Greeks and Jews lived together here with the upper classes of the Ottoman Empire. It was also here that passengers from the Orient Express, the last Grand Hotel which dates from the turn of the century. Beyoglu later became a banking centre, but likewise notorious as a bar and red light quarter. Finally it attracted the bohemians.

In more recent years, Beyoglu (the quarter between the Golden Horn and the river Bosporus) has once again become the true centre of Istanbul and a veritable melting pot of nations. A photo series about the night-life in Istanbul Beyoglu at the end of the 1990's. Photographed on an assignment for the magazine GEO. 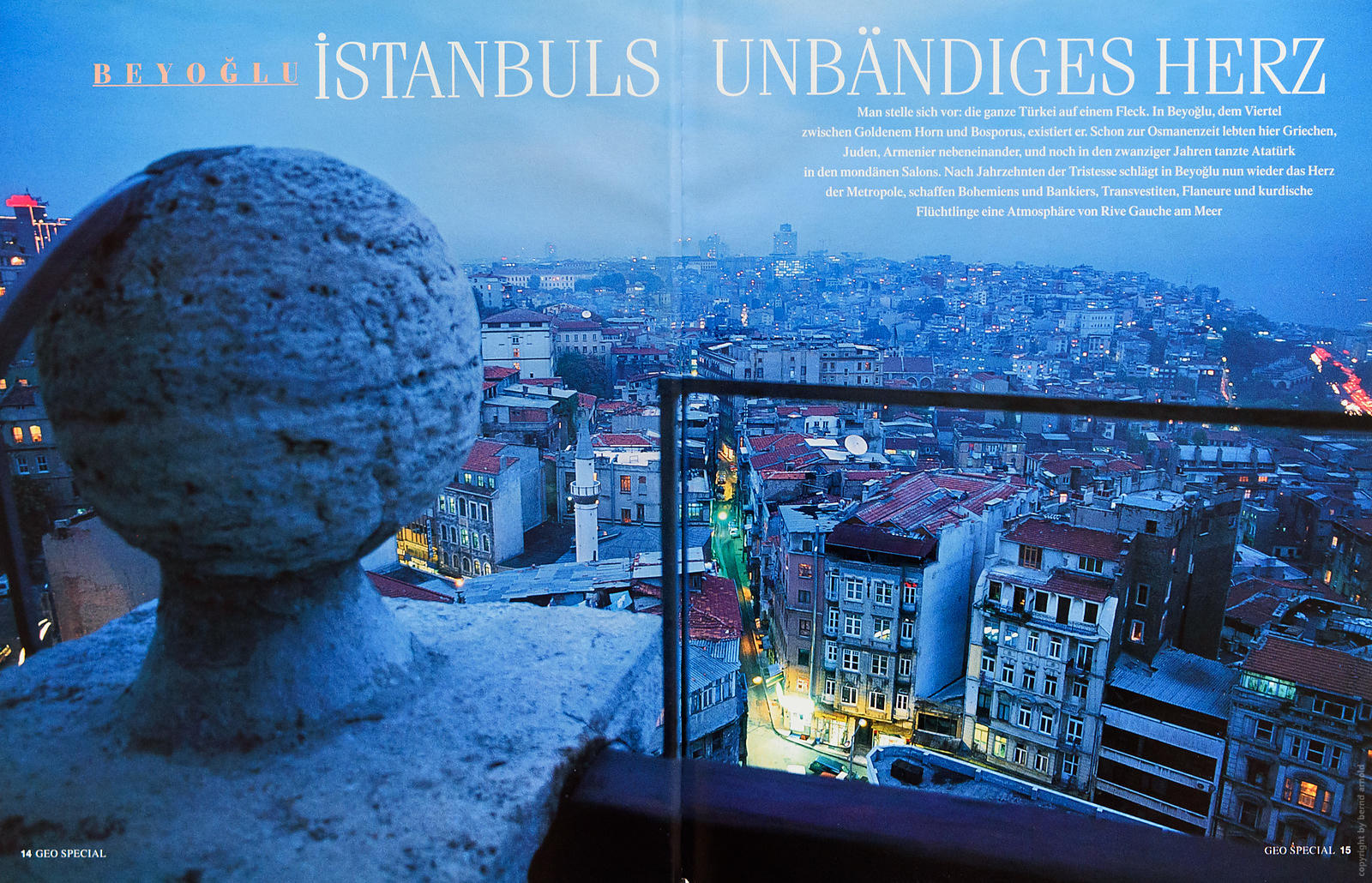 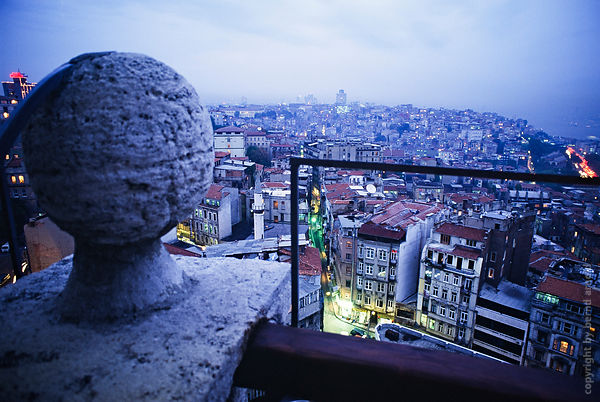 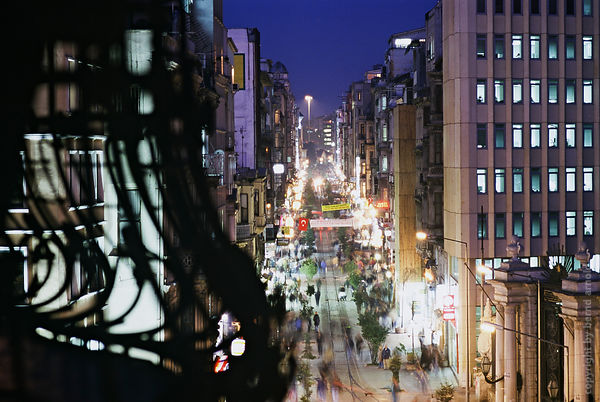 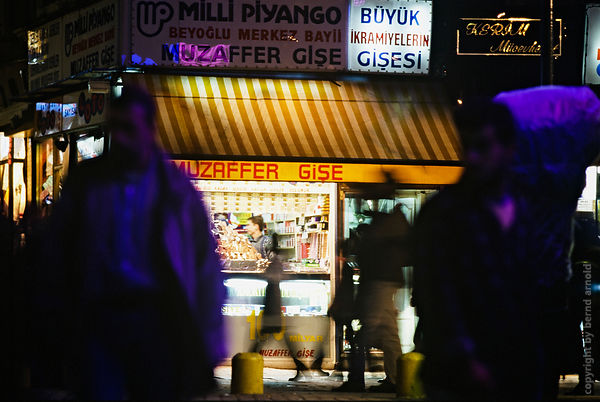 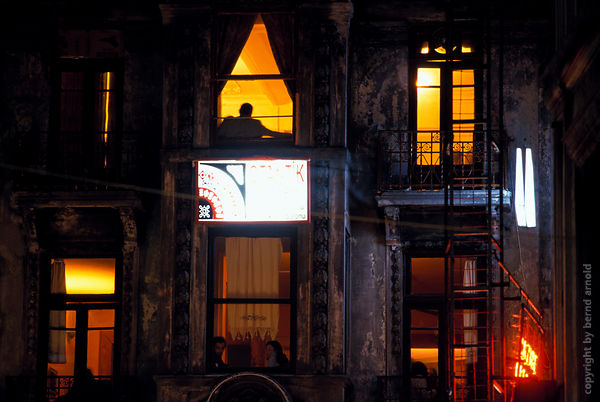 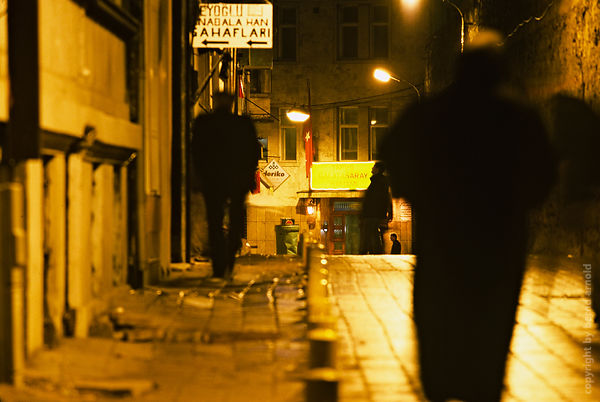 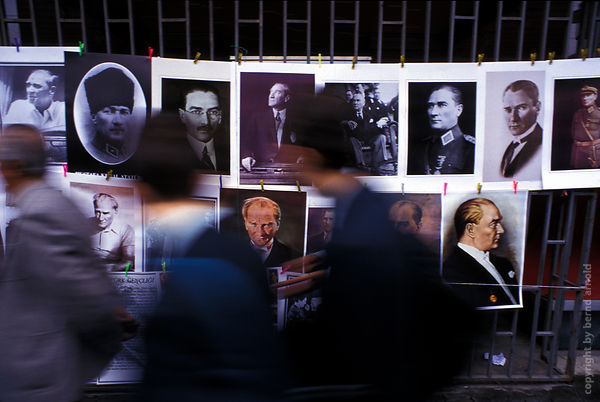 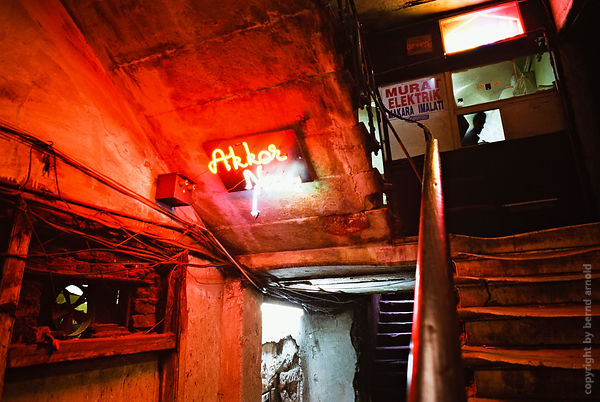 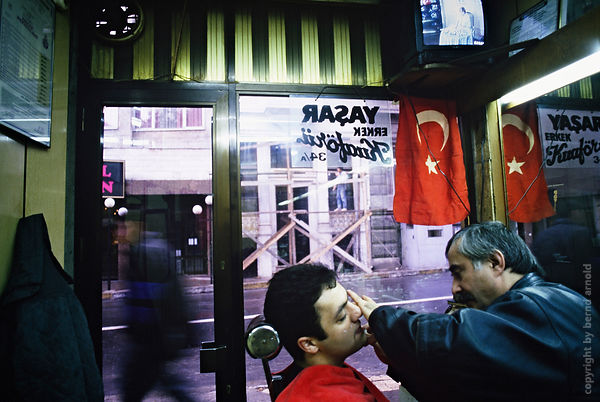 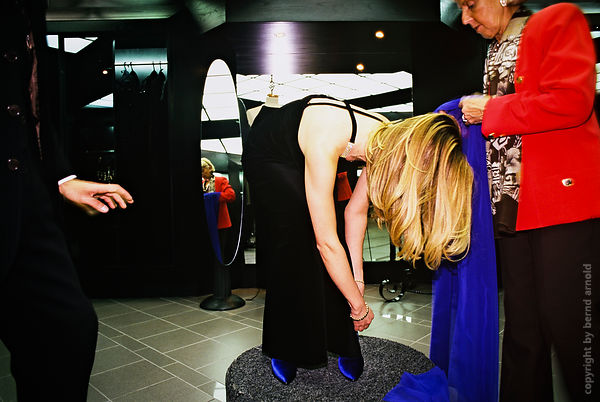 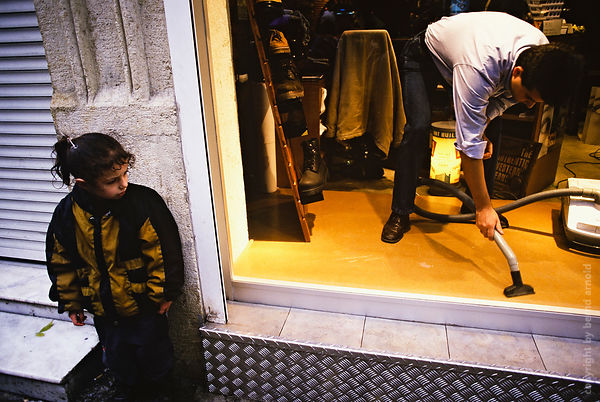 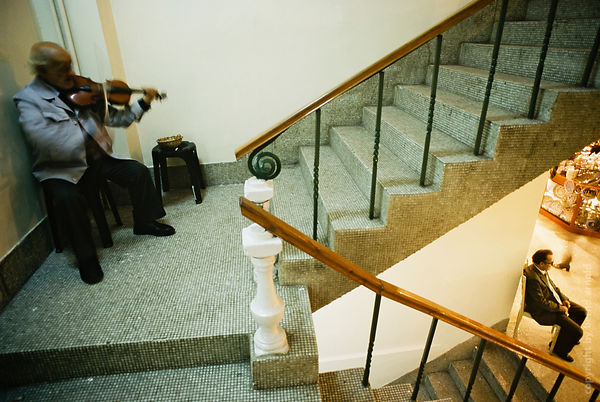 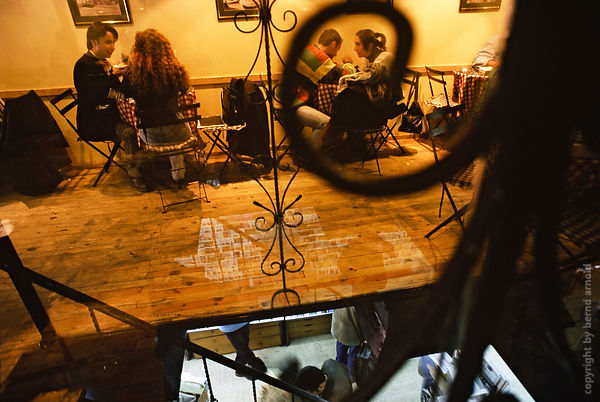 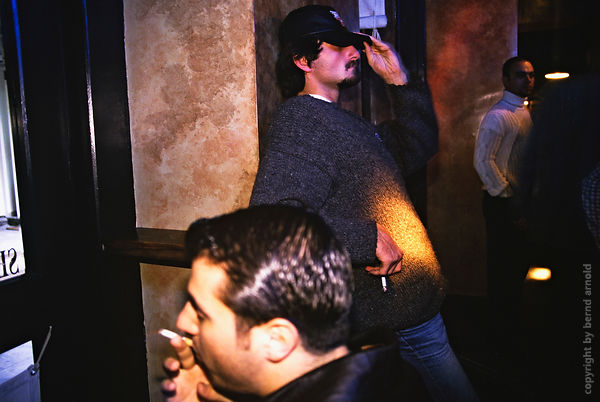 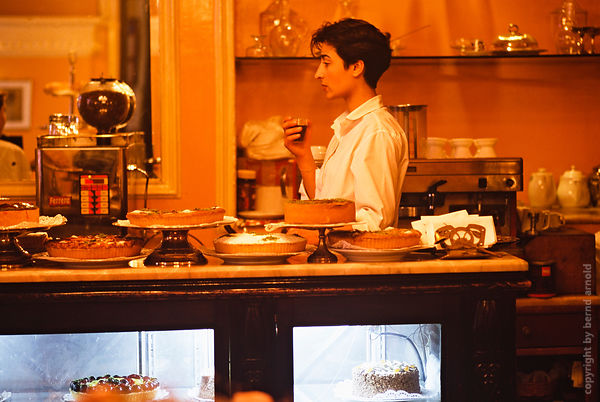 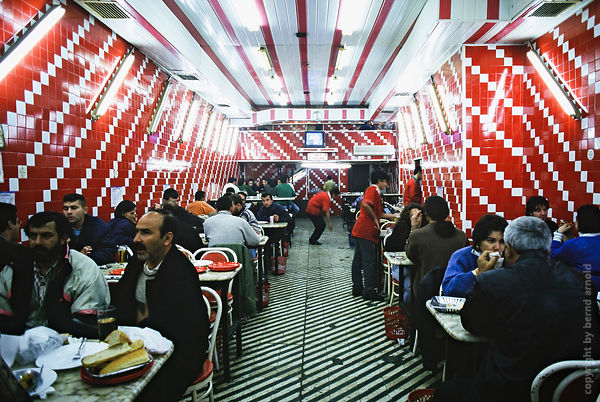 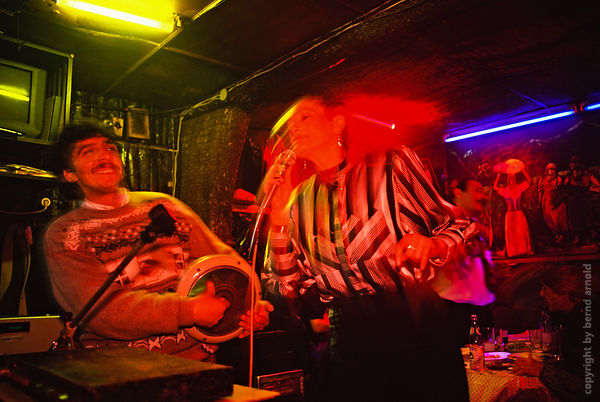 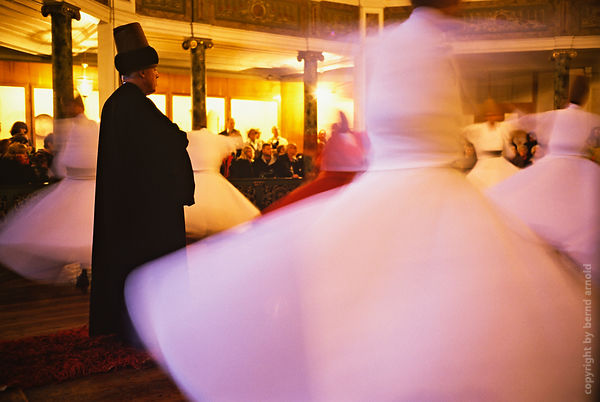 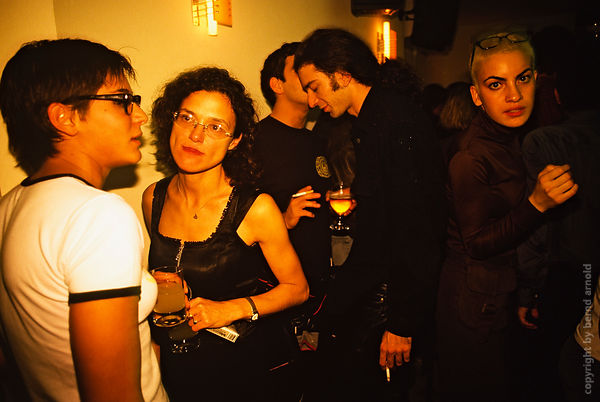 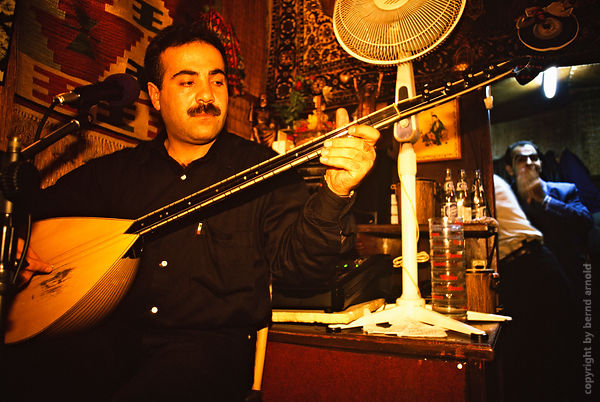 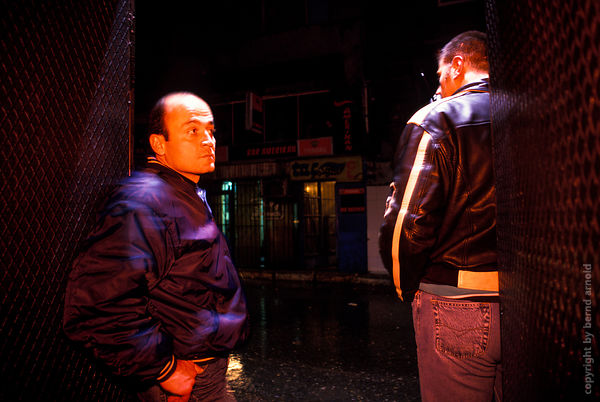 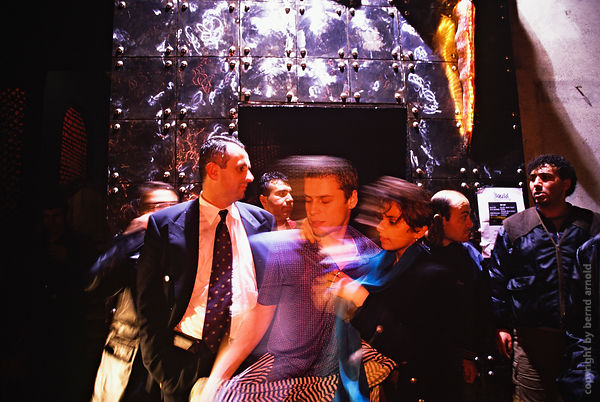 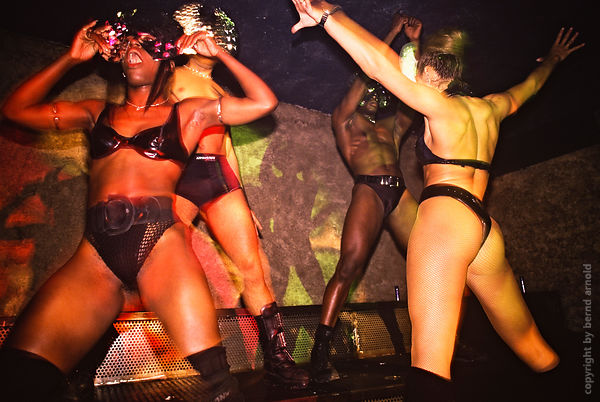 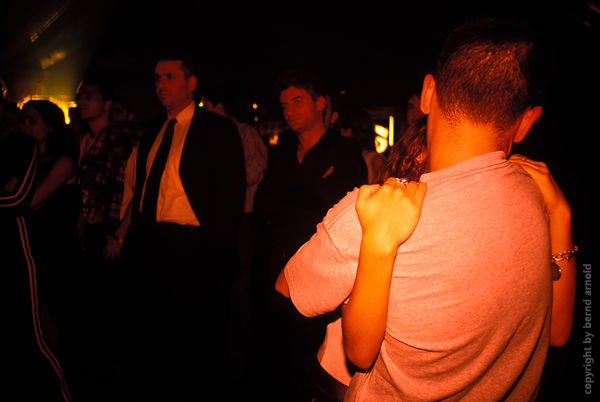 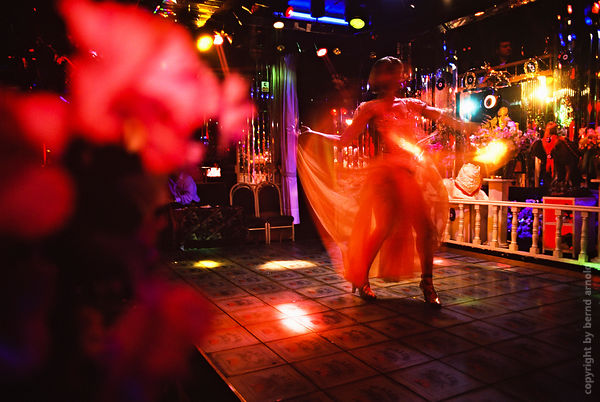 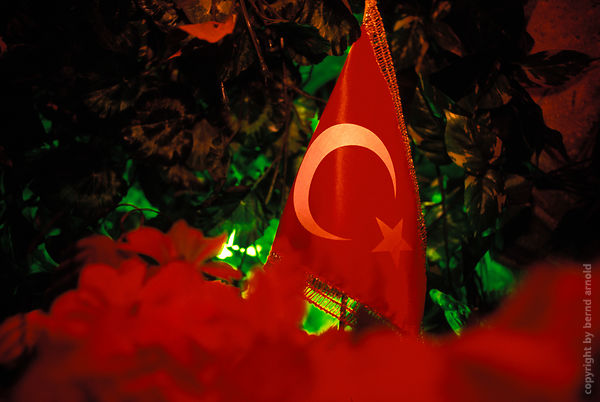