Free study work on the changed working conditions of a photojournalist in the emerging digital age and the associated dissolution of the authenticity of photography using the example of photojournalism.

The New Photographer - does not manipulate, he designs, constructs and produces. Perhaps he no longer needs to go to the site of the event, but "reaches" for the "telephone" and can be connected to an electronic image archive. There he finds Lady Di, Prince Charles, the Cathedral, and enough audience to create his event completely synthetically. The production of a supposed reality is perfect again. Actually, Lady Di no longer needs to appear at the scene of the event. The digital picture appears in the newspaper, whether it is left as it is, slightly altered or completely synthetic, remains unimportant. The published image doesn't seem to differ much from a conventional photograph, but one thing is lost: certainty, that's how it was. The historical documentary value of the picture is lost. The picture no longer refers to objects of a depicted section of reality, but becomes an object itself. (p. 13)

2019 - about 32 years later - it becomes apparent that in the course of digitalization and the future dominance of the digital natives in the coming decades, the change in consciousness with which photographs and images are received will continue to progress. The fundamental change in photojournalism is not yet complete, but is in the midst of radical change. The monopolization of "News photography" by the few large news agencies even accelerates this process. For the few photographers of the news agencies who "align" each other will lead to an impoverishment of the diversity of images of historical events and portraits, which will ultimately open up new possibilities again.

Photography approaches "painting" on different levels. The "time machine" into the past, which was made possible by the invention of analogue photography, is gradually broken down into its individual parts by each new digital extension and disappears in a fog of infinite possibilities. What remains of this "window of time" are artefacts or photographs in physical form. Prints, magazines and illustrated books are the future testimonies of a past that can be read with the words "this is how it was". 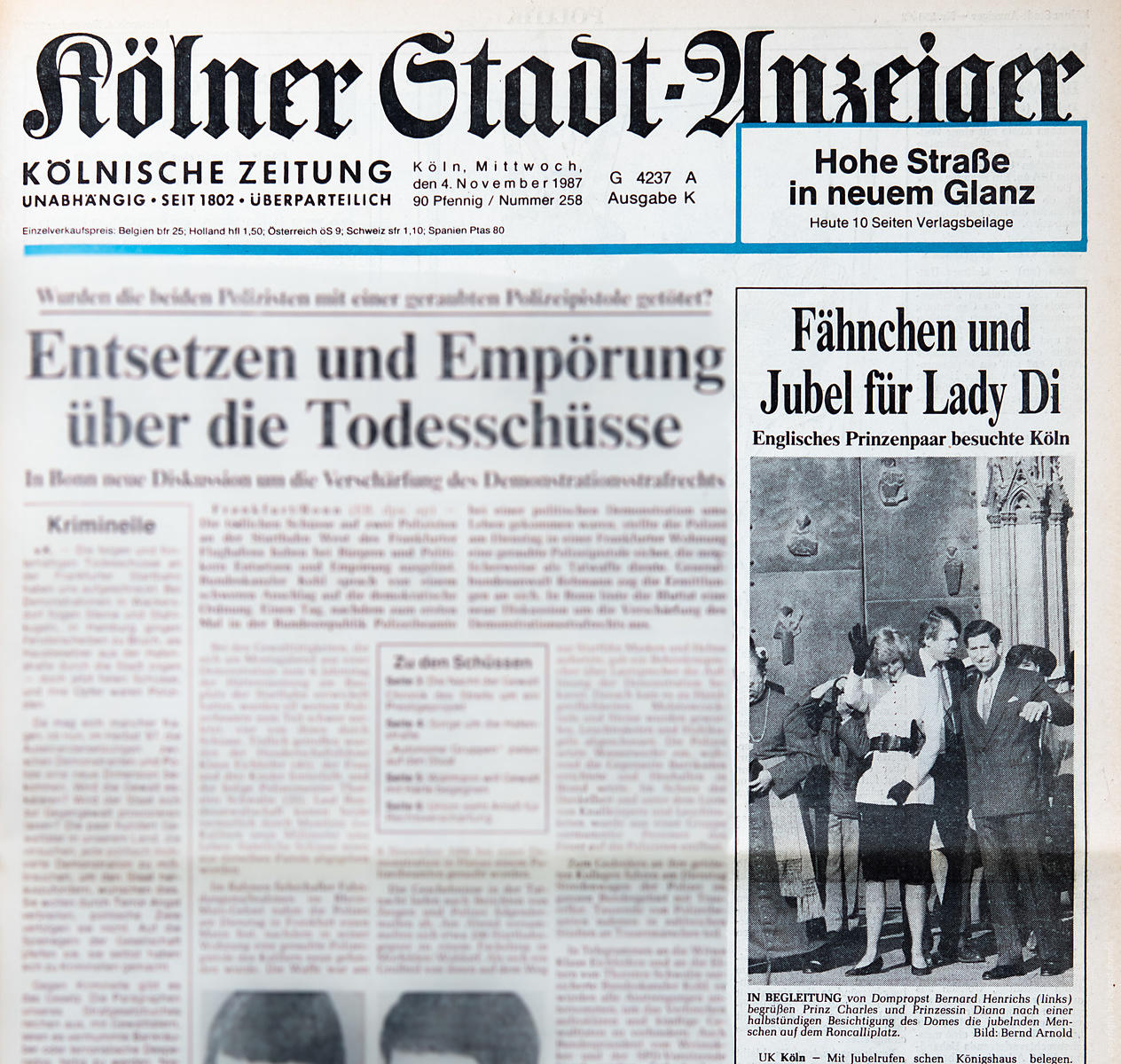 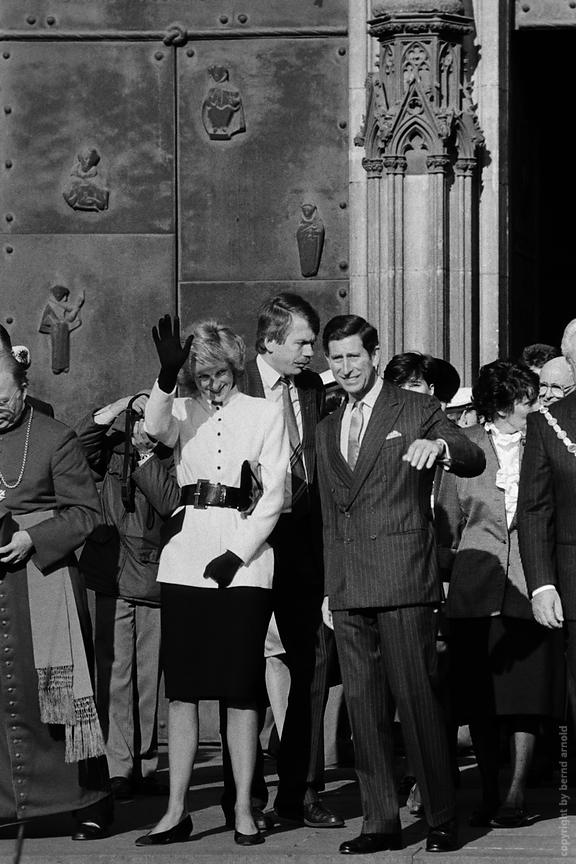 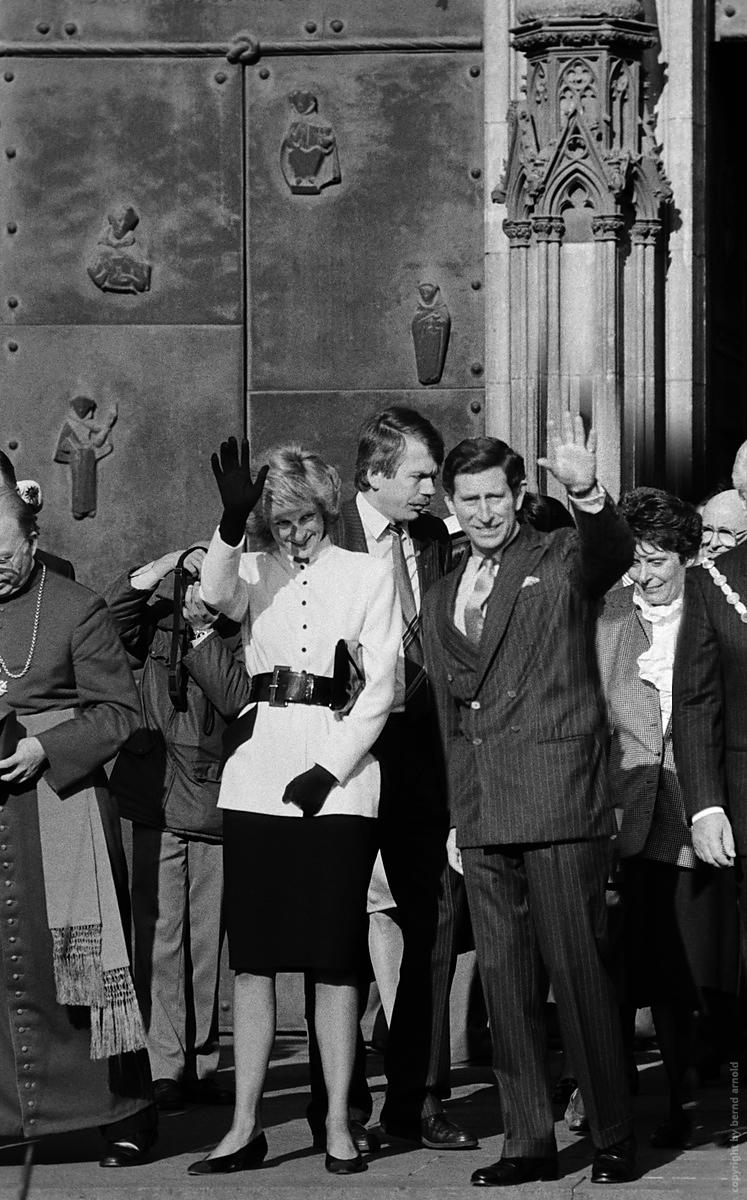 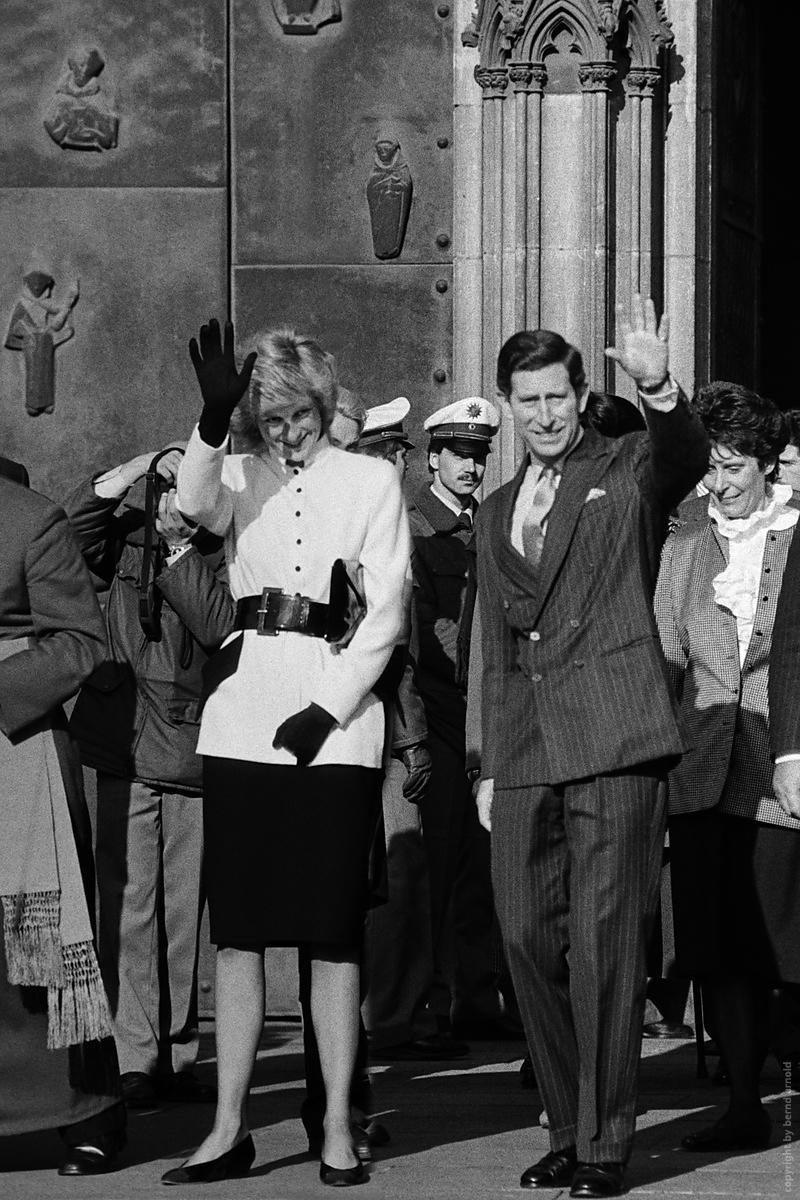 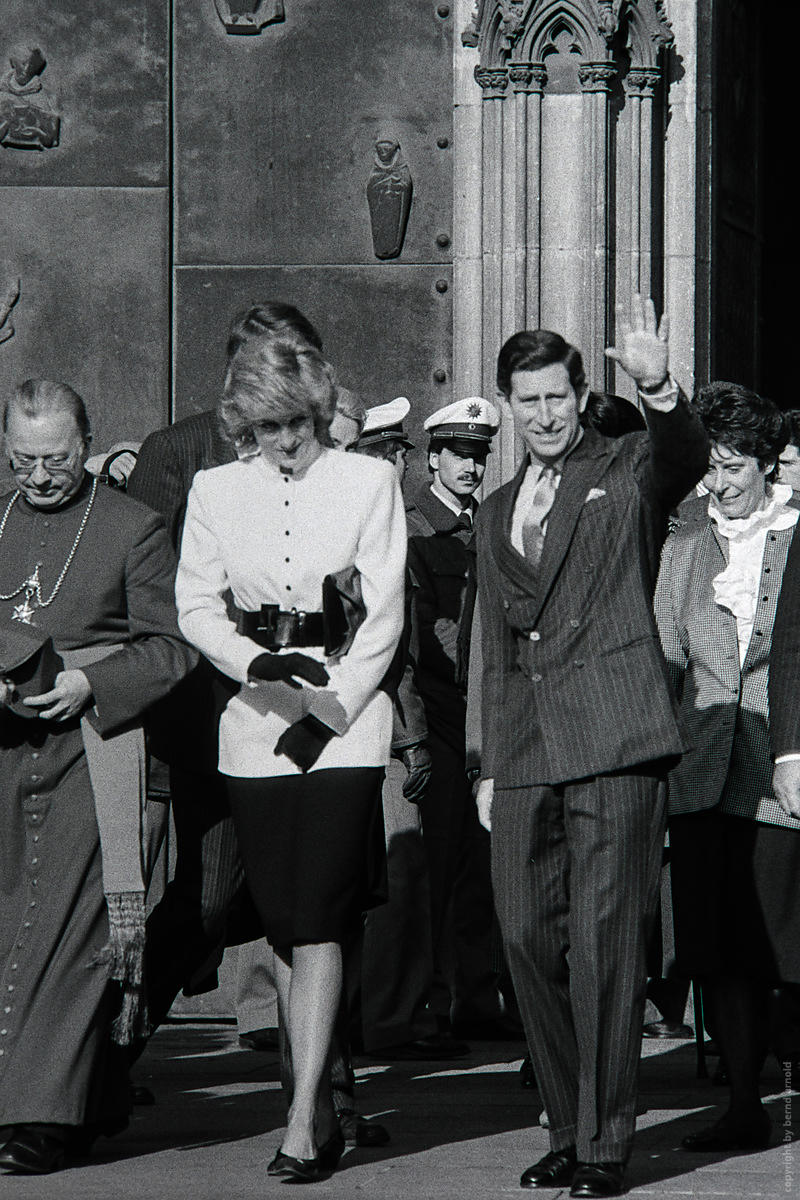 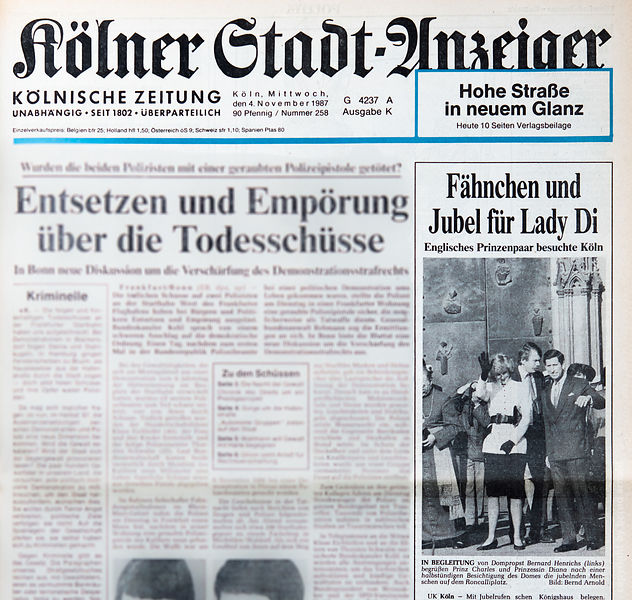