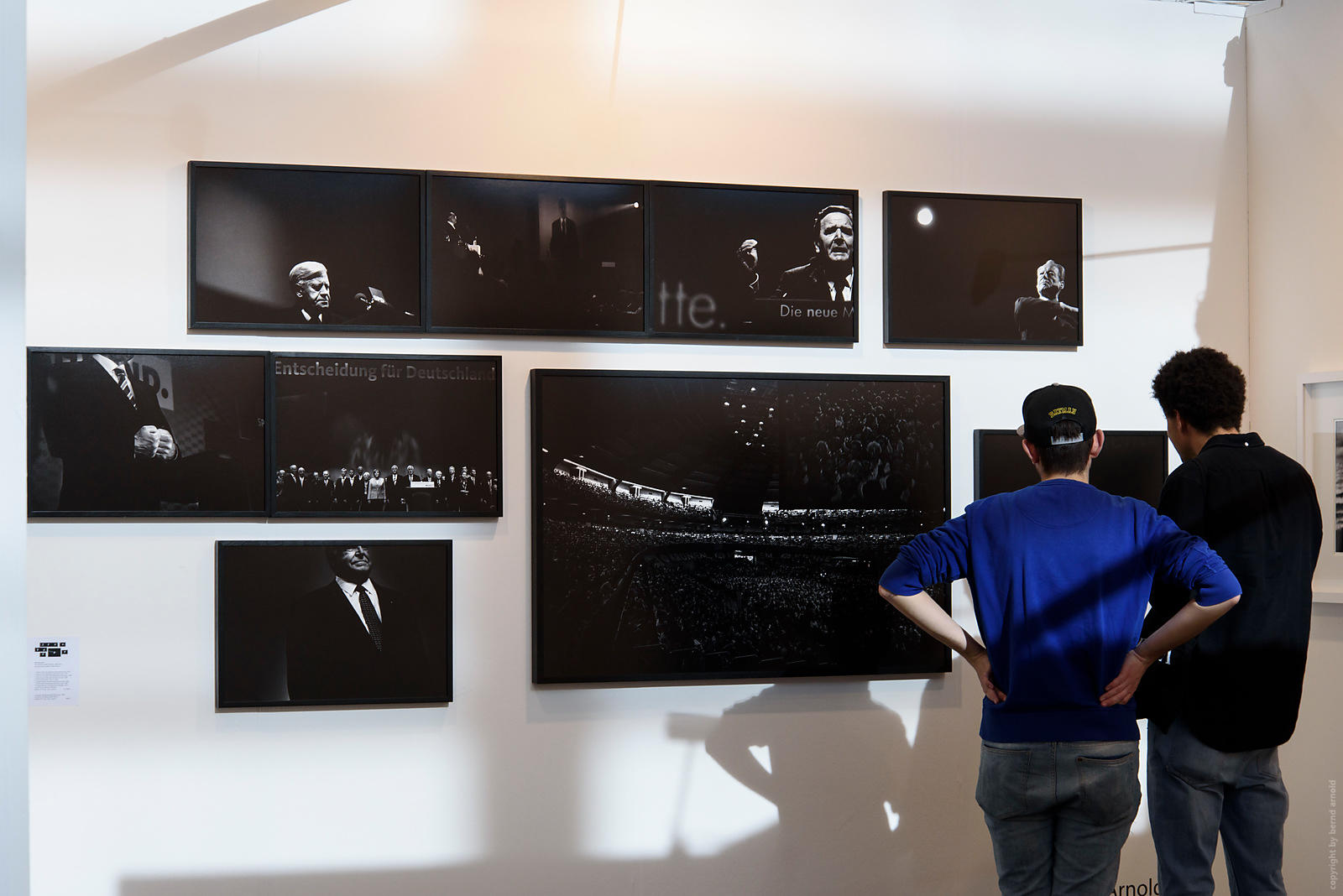 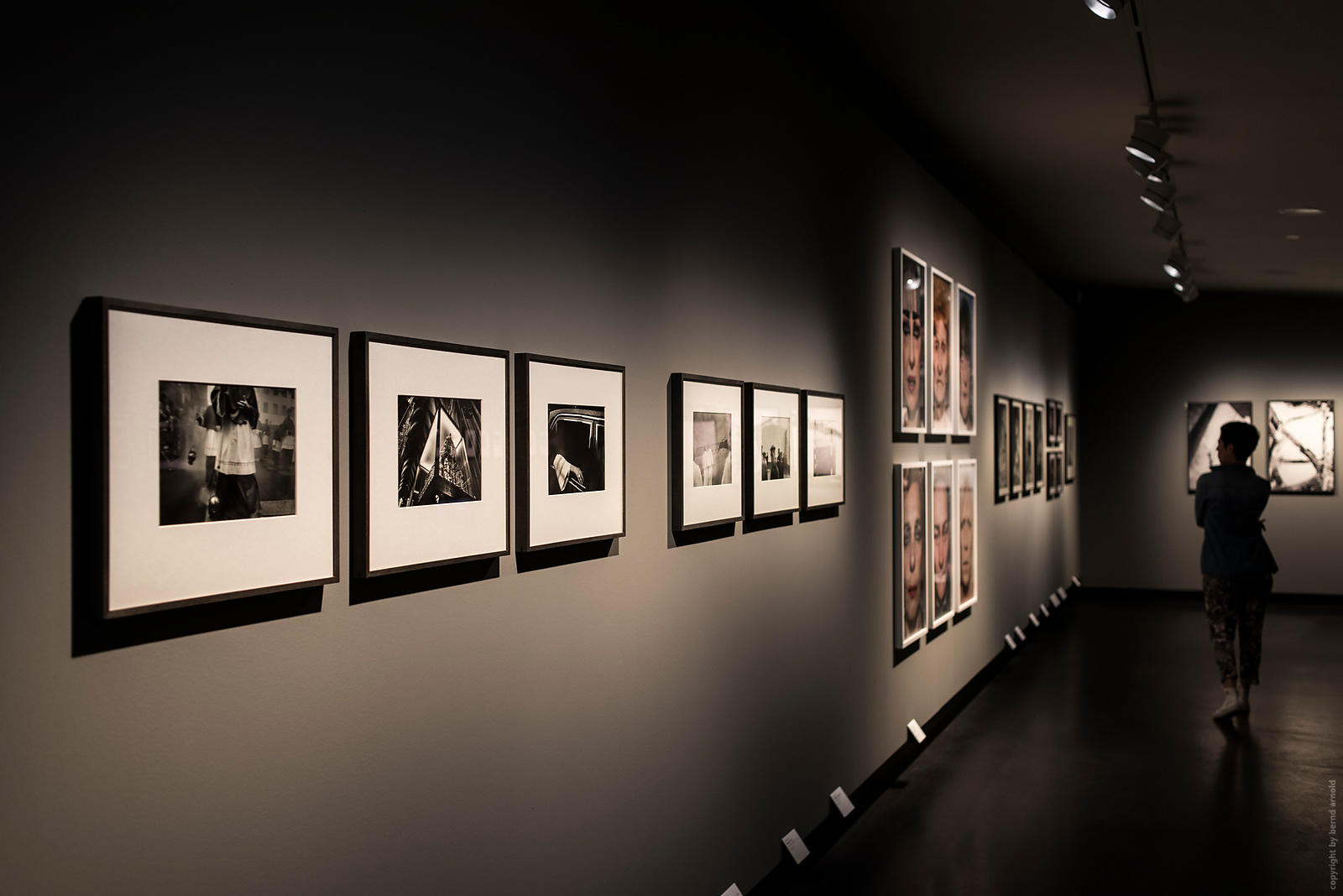 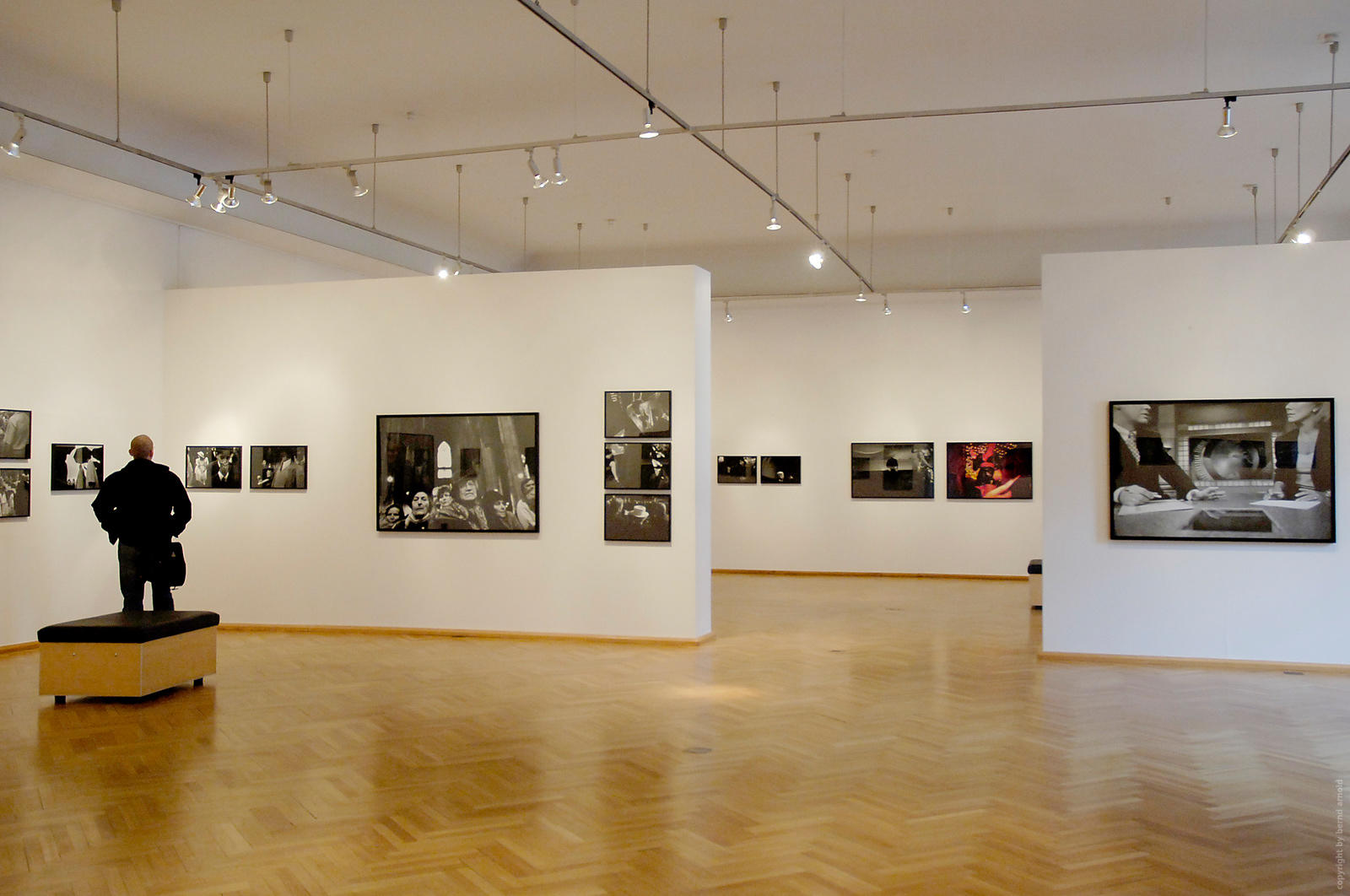 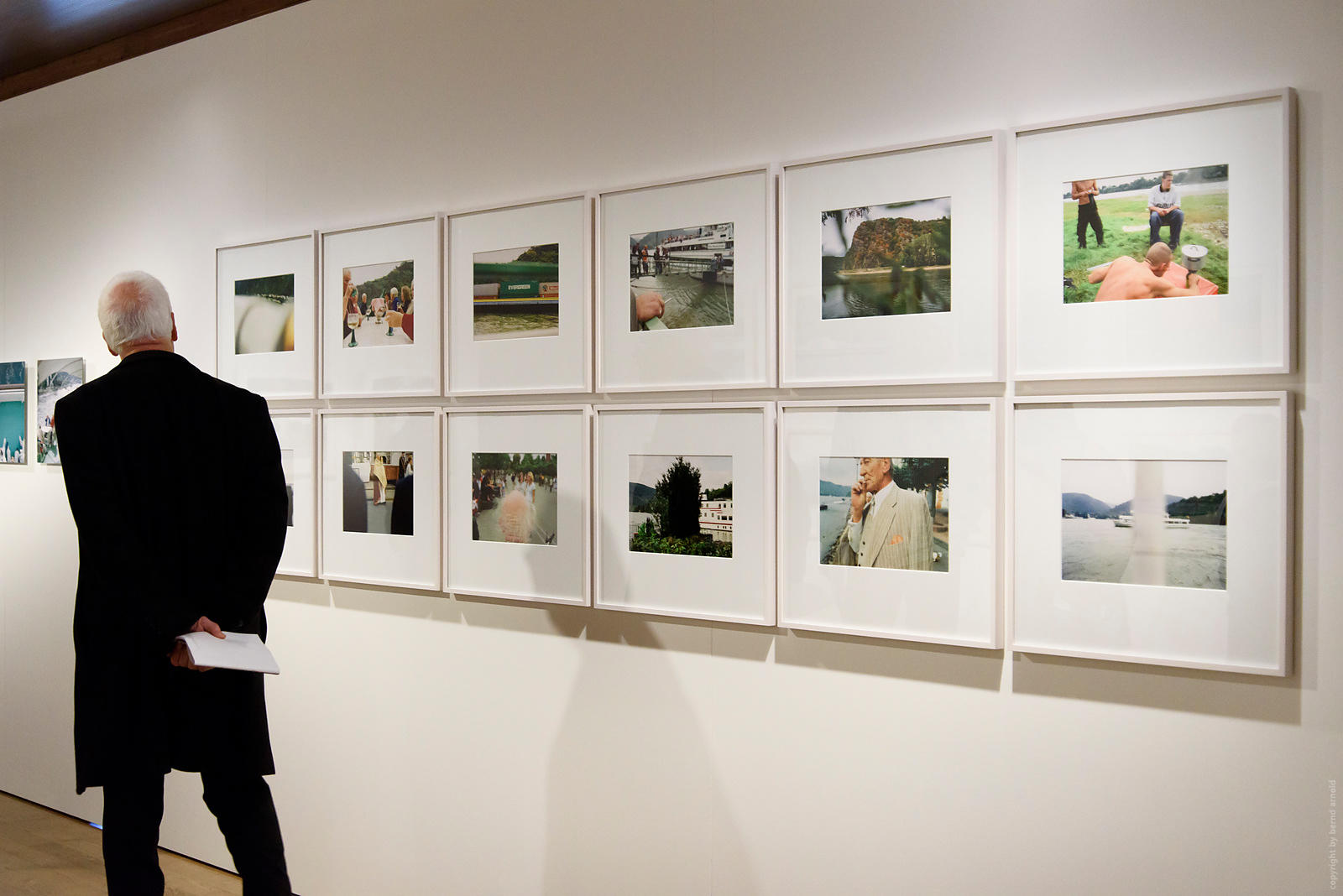 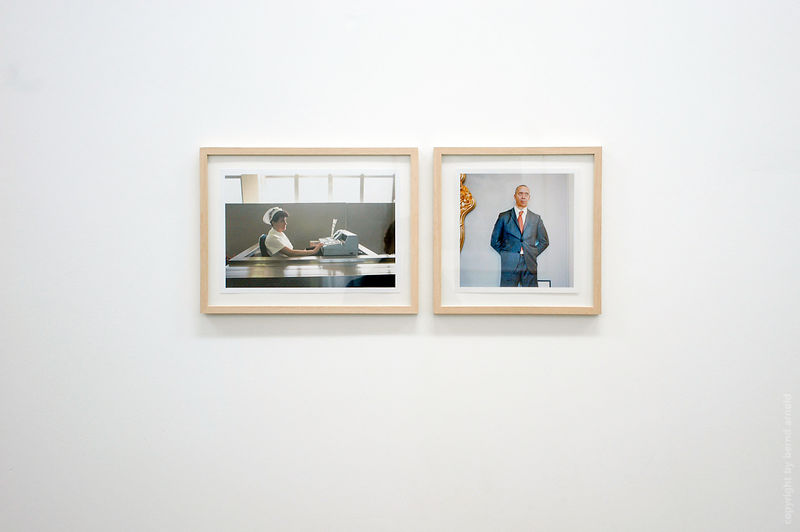 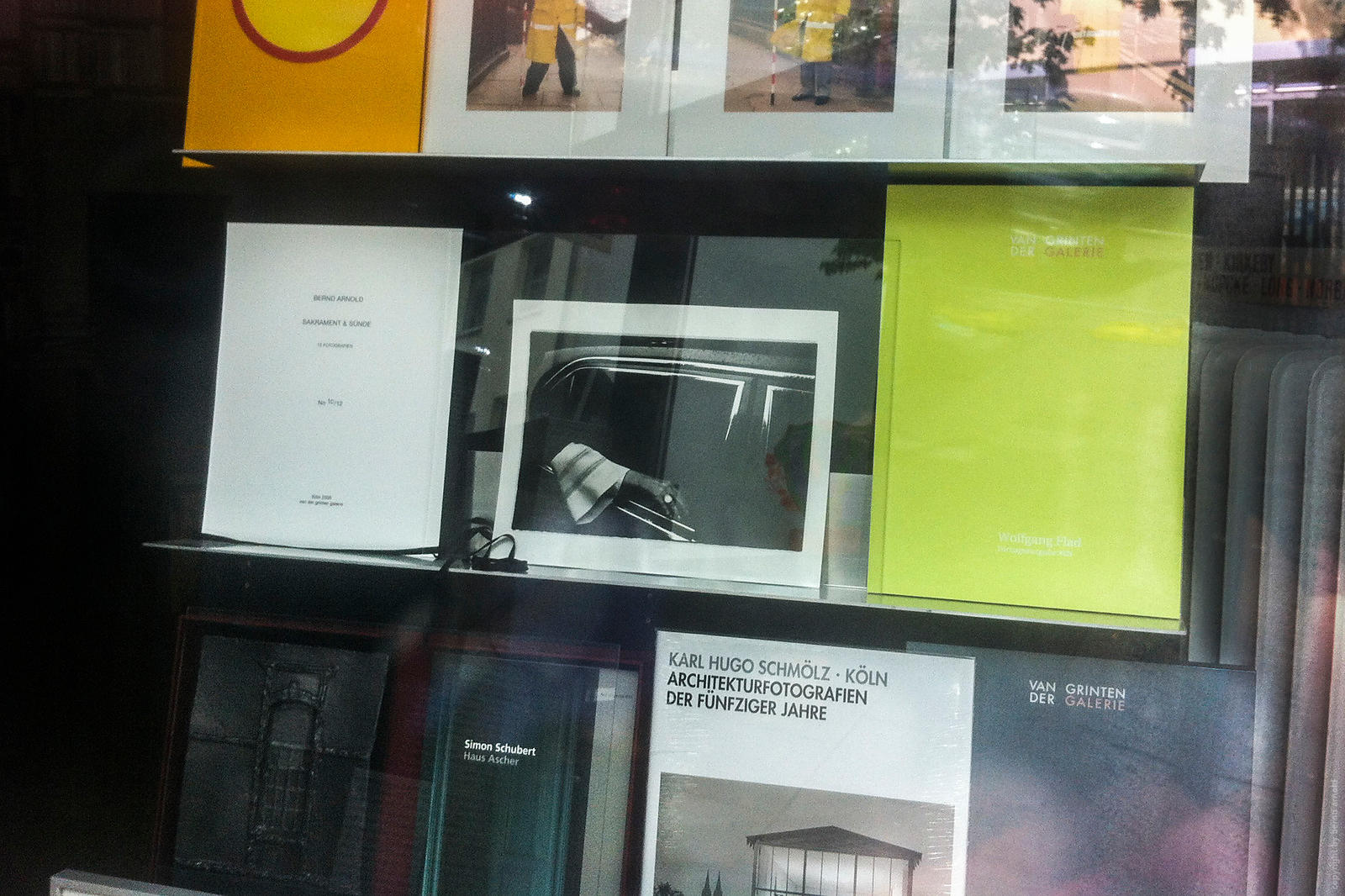 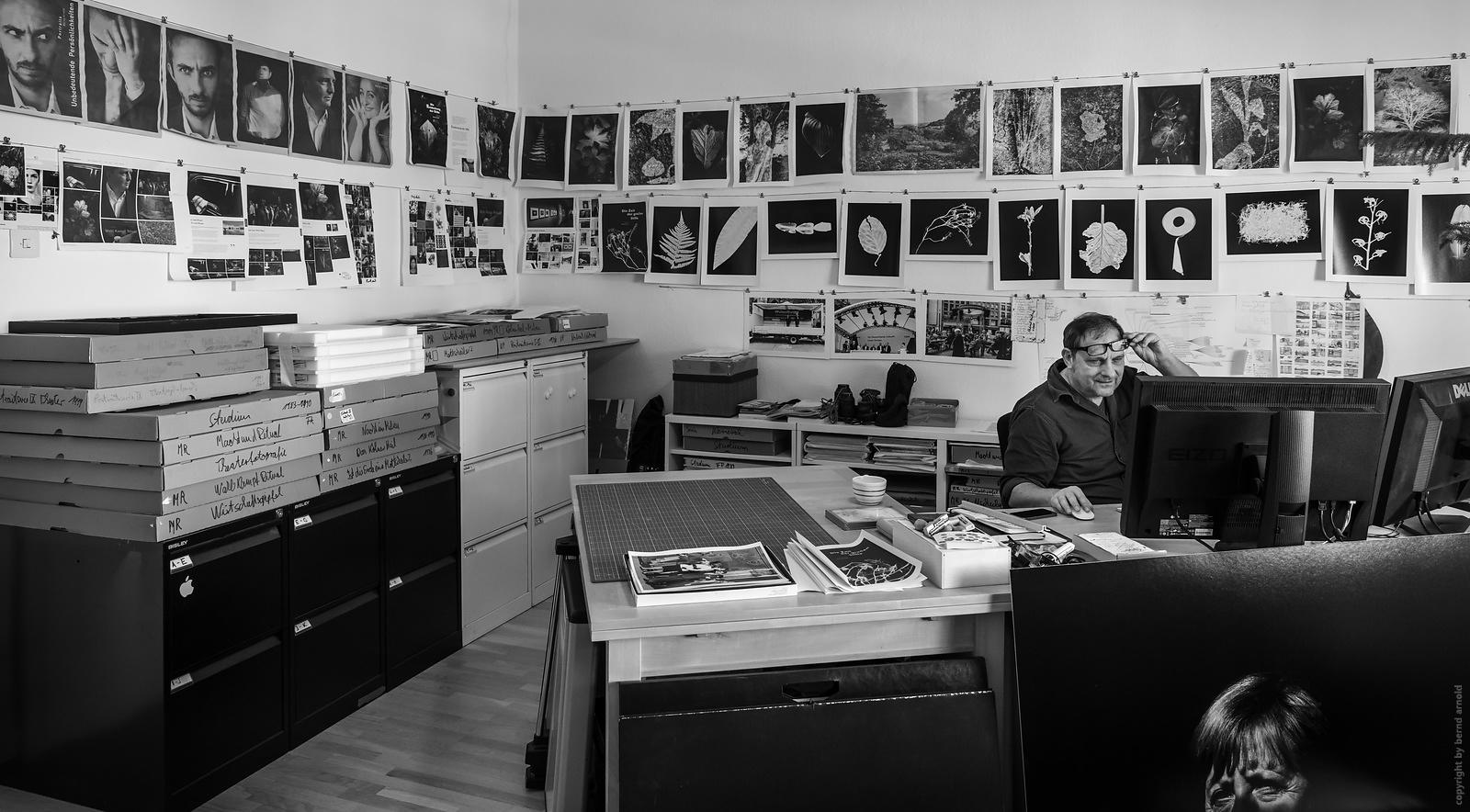 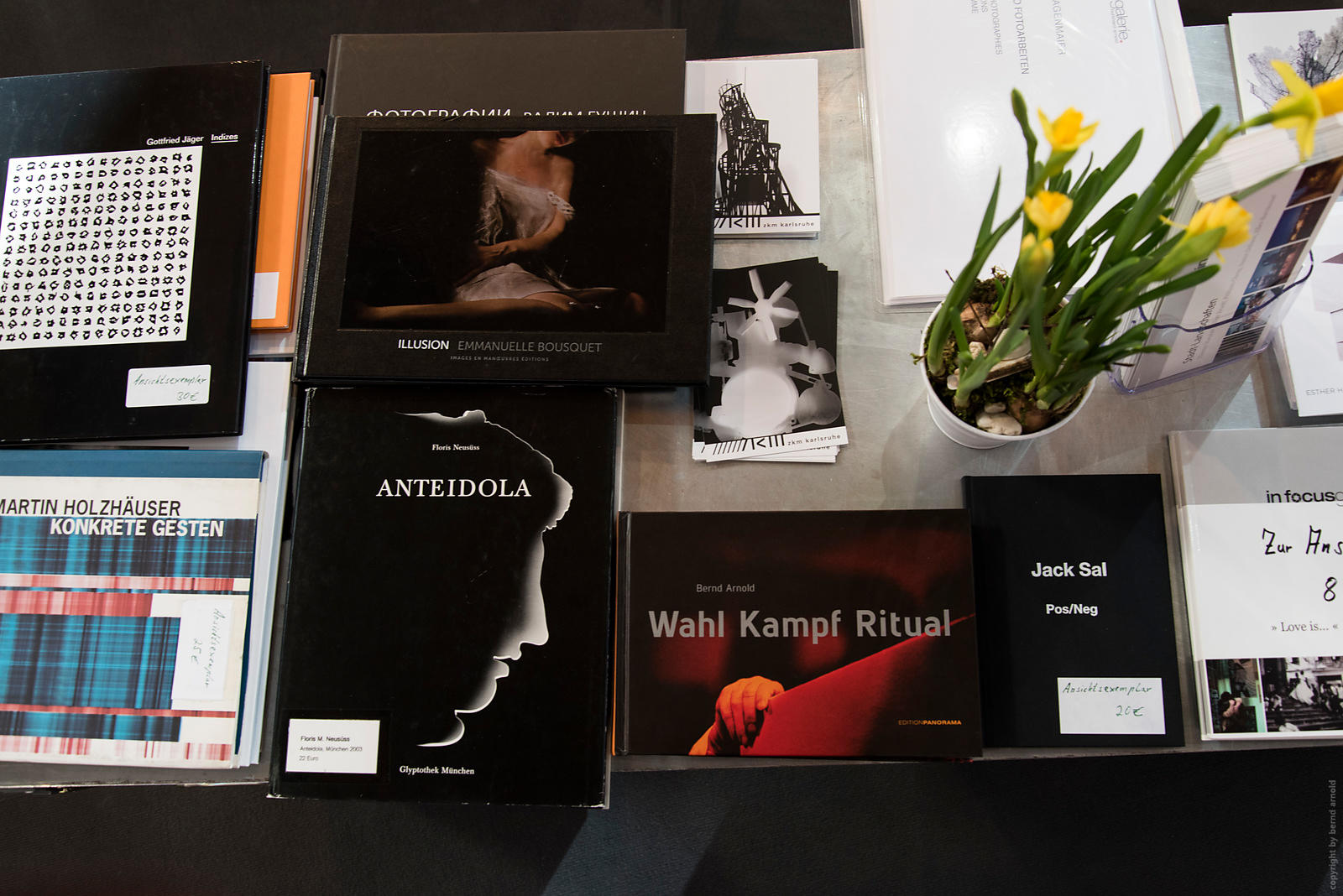 The gelatin silver prints offered and mentioned on this website are unique and were produced in the years 1982 - 2006 for exhibitions, collections, books, newspapers and magazines. Even the same motifs have - due to the individual enlargements by the artist and the different requirements of a publication - different appearances, materials and formats. (Exceptions are the editions "Sakrament und Sünde" and "habemus", whose prints were the only ones produced in advance by the artist and are almost identical).

As part of the Digitalis cycle, the first digital productions were created from 1992 onwards. But it was from 2006 that new photo series and exhibition projects were produced only with Archival Pigment Prints. Since I do not produce editions in advance here either, the same motifs are not the same in appearance. This is because the characteristics of the papers, the colour pigments and the printing have changed constantly since then, just as in analogue photography. And last but not least, my own view of photography also changes.

In other words: every print has its own genesis.

Here this store  you will find alternating unique works that are available for sale a limited time.

All existing prints are signed, dated ( some with notes) and with the photographer's copyright stamp on the reverse (pictures of the back and the condition of the print are available on request). With some exceptions, as previously described, there is a maximum of five + 2 AP Prints per motif, all formats and materials included.

Prices, availability and condition of vintage prints and the availability of books and editions are available on request. If you have any further questions, please do not hesitate to contact me. Perhaps you will get enlightening answers.

Also have a look at kunstschaffende!
Selected works are available there in the online art trade. 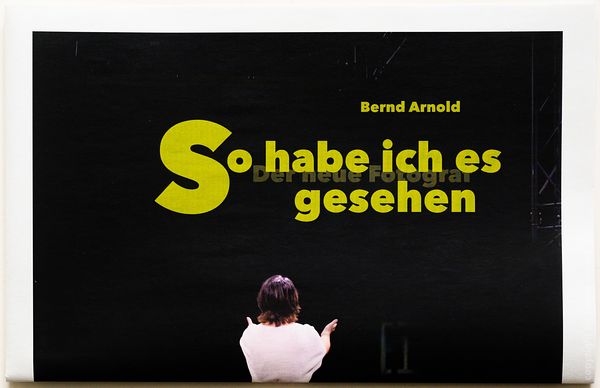 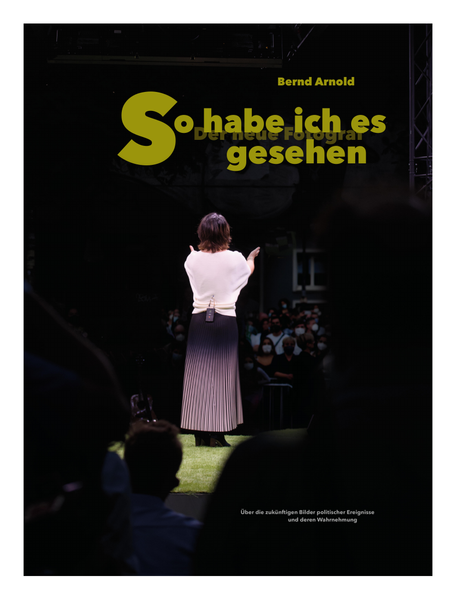 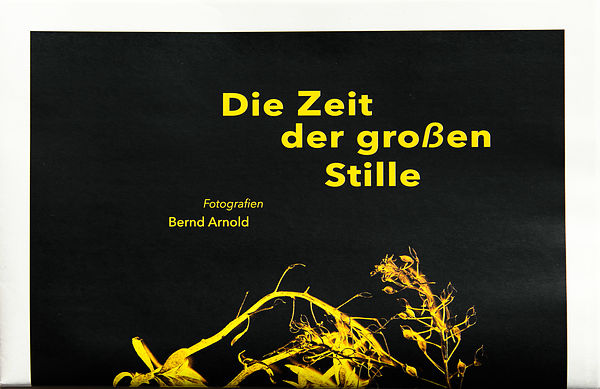 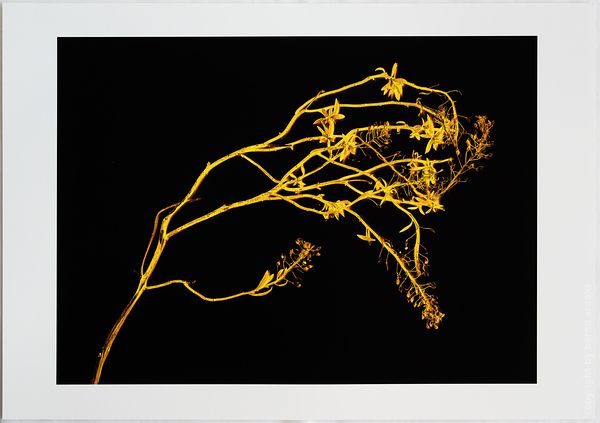 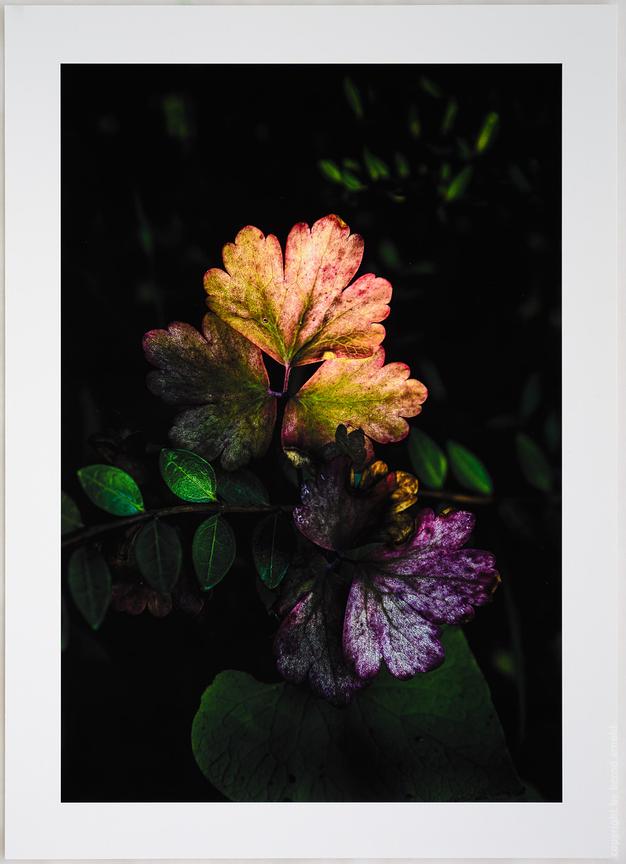 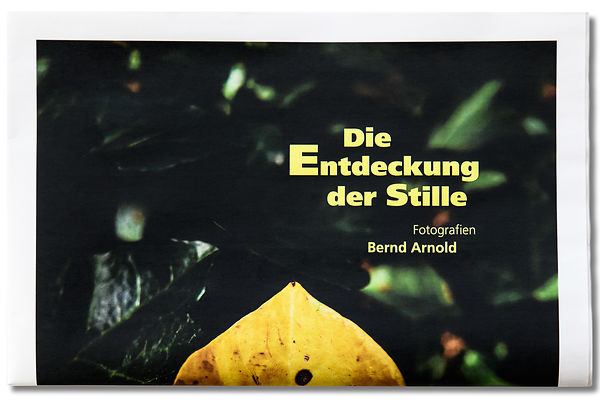 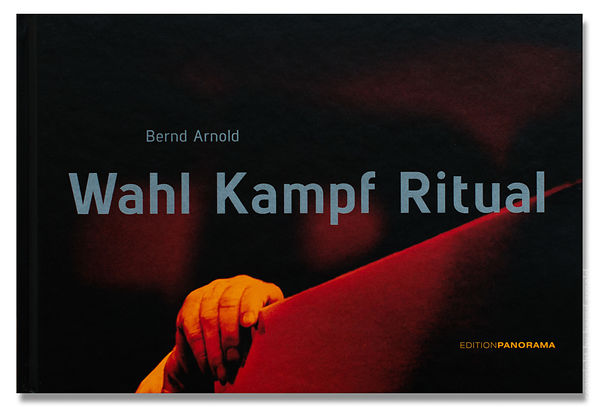 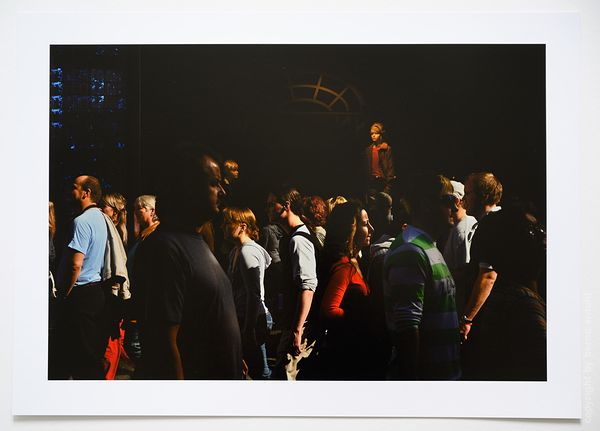 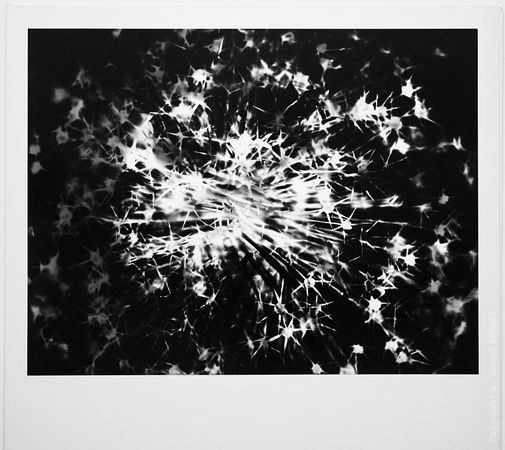 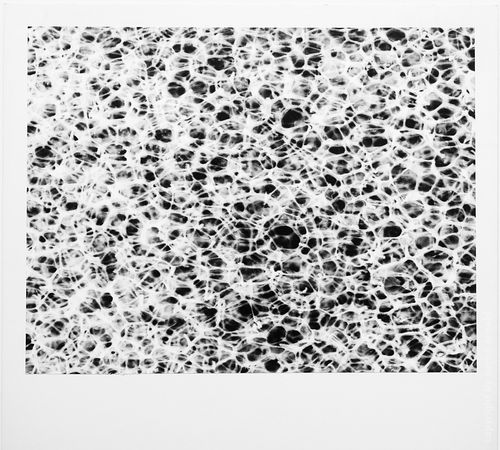 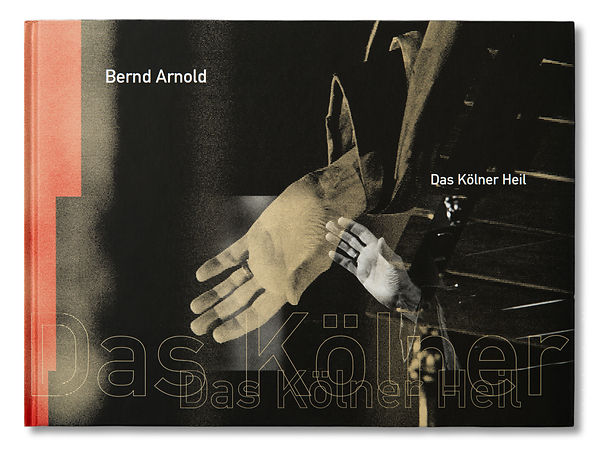 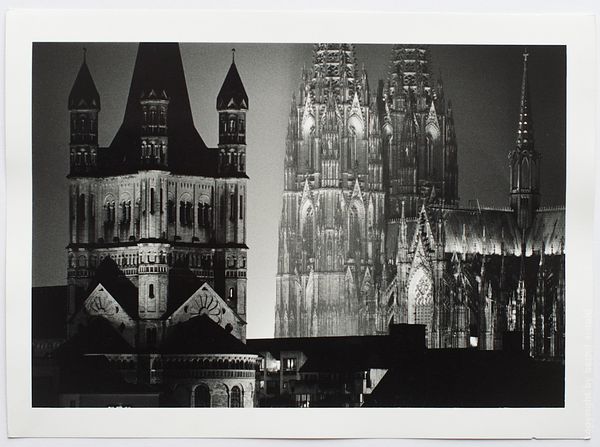 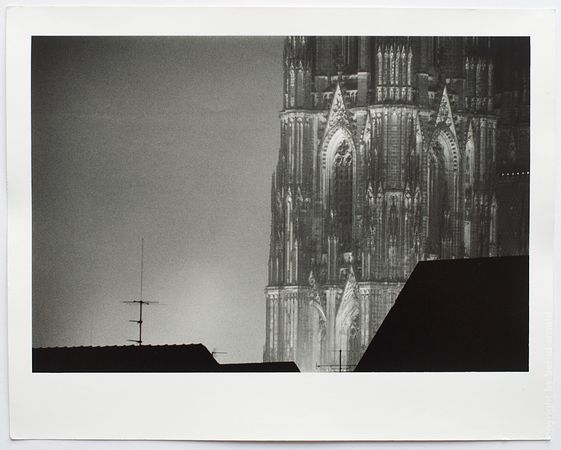 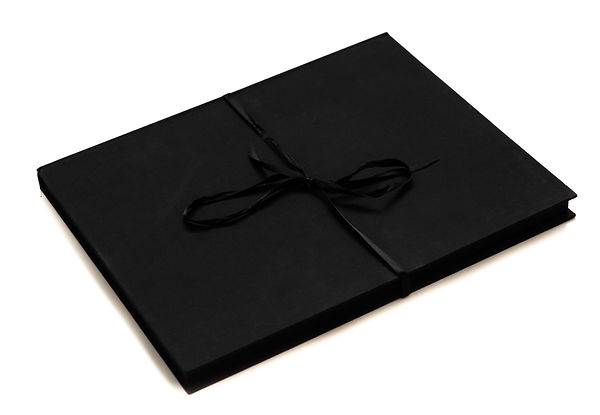