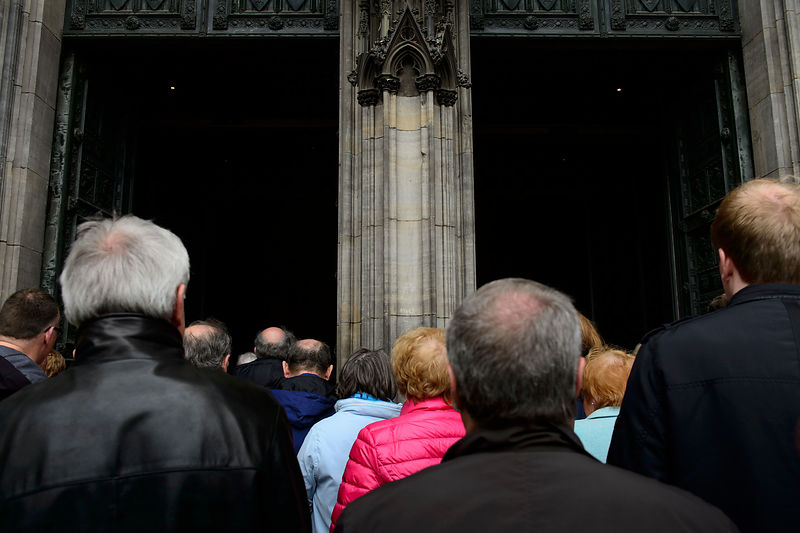 The Interface between the secular and the sacral

At the west portals of Cologne Cathedral, people have been moving on the threshold between the worlds for 500 years. Under the history of salvation, the Apostles, the Madonna, Saint Peter and the Three Magi (whose relics have attracted pilgrims from all over the world since the Middle Ages), human destinies in search of redemption and healing are reflected. At the portal you can catch a glimpse of catholic devoutness, revealing a hidden, hiding, almost invisibly practiced faith.

The photographs were taken between 2006 and 2013 and the series Das Portal is the first part of the cycle Black East Wild West. 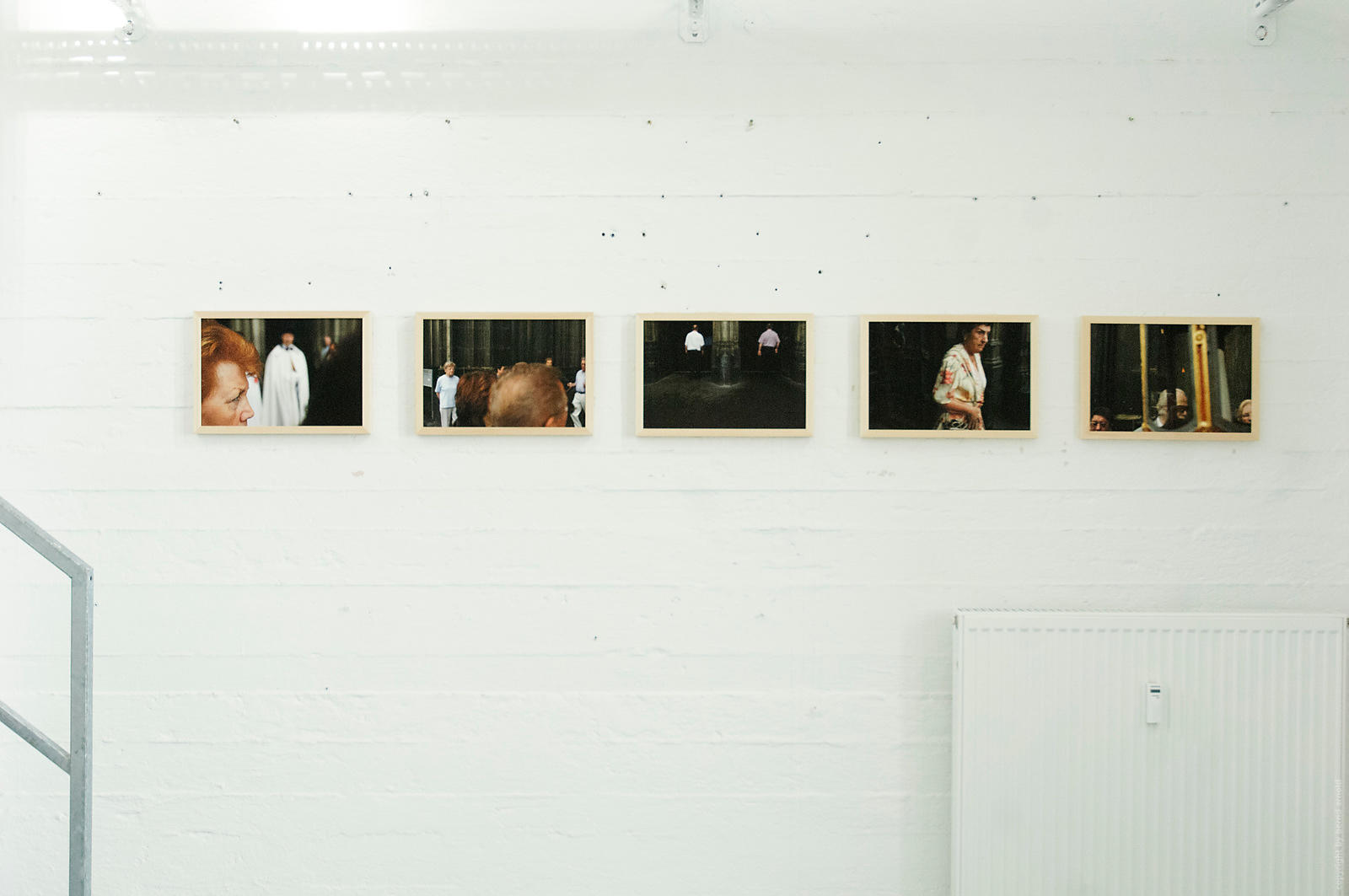 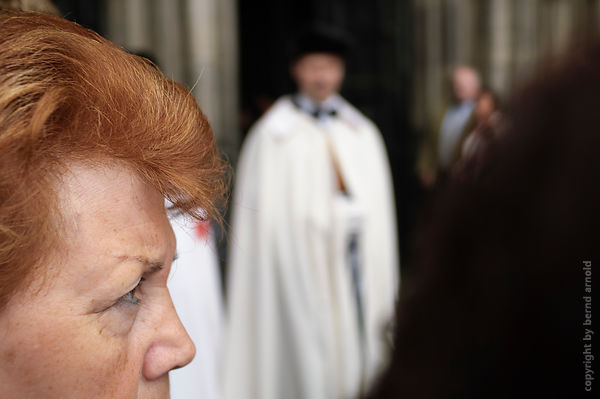 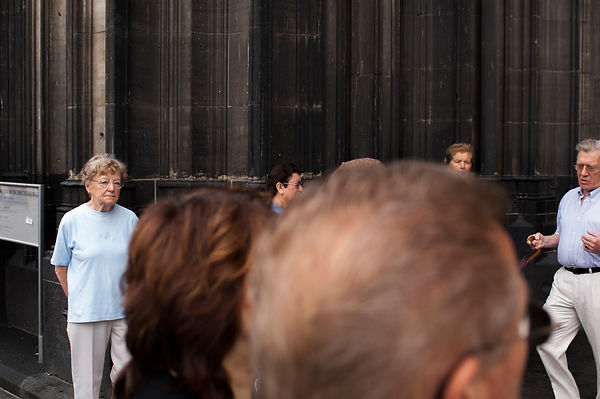 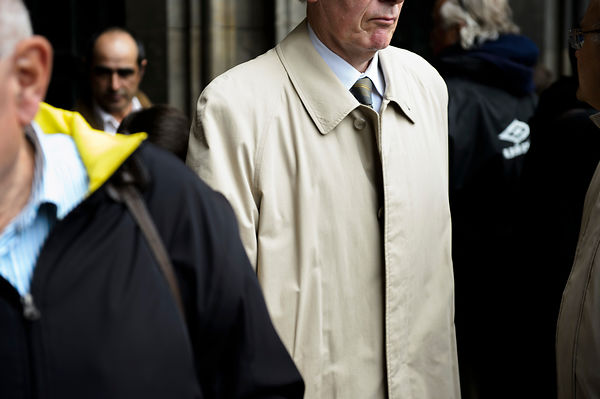 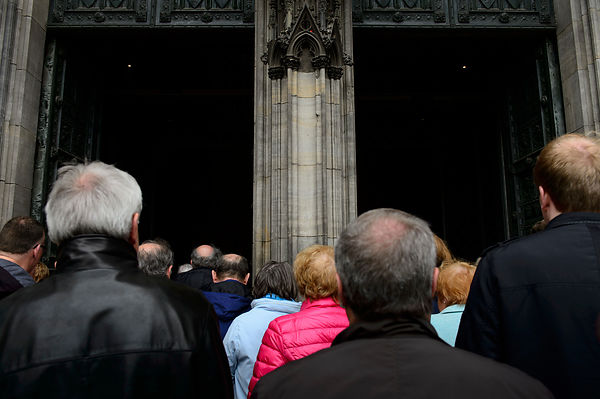 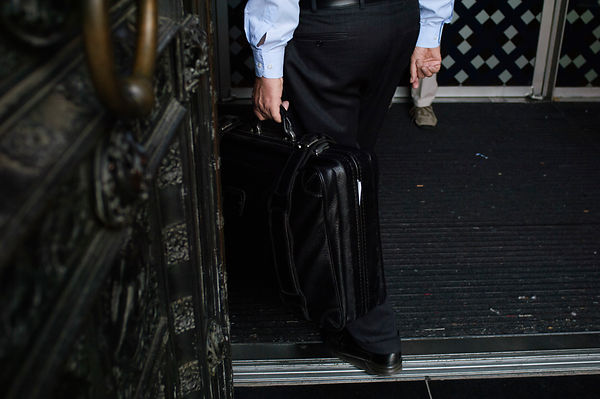 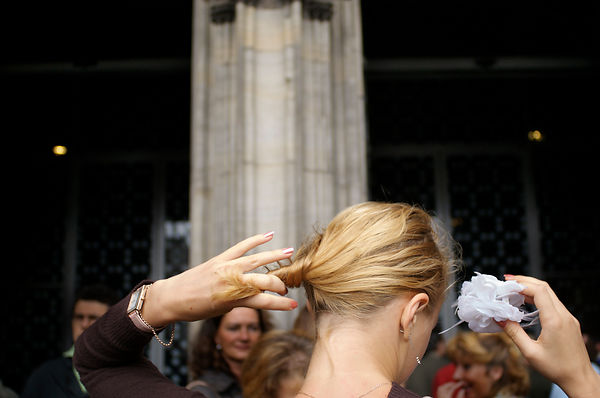 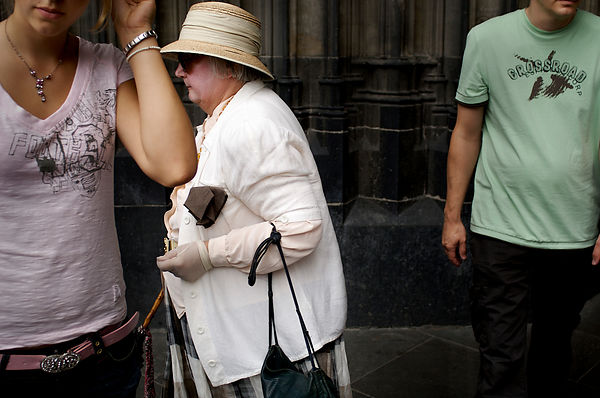 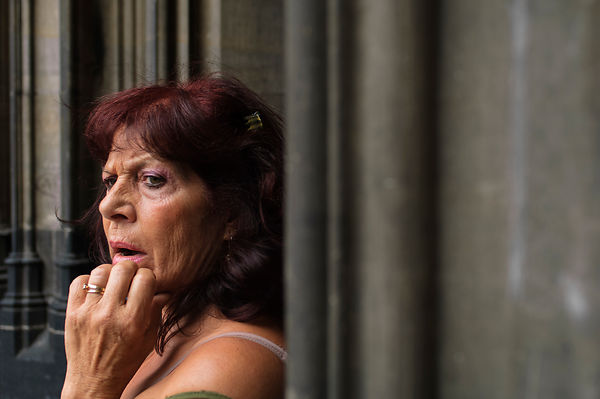 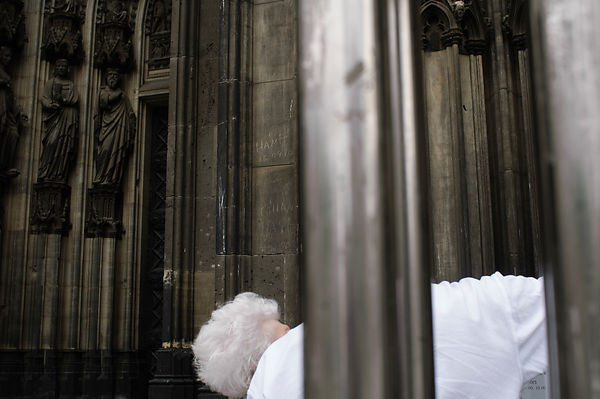 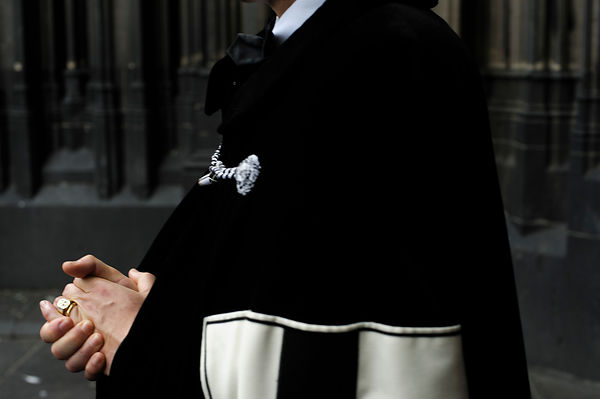 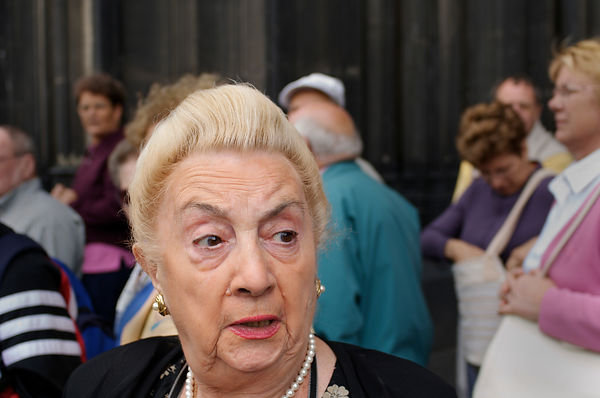 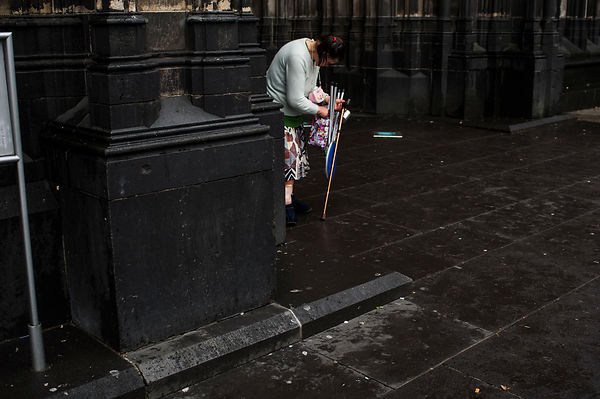 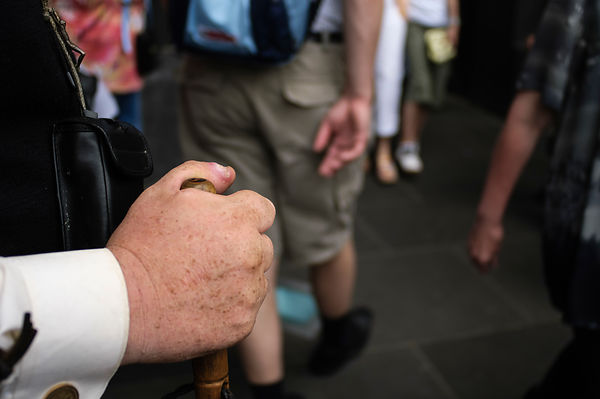 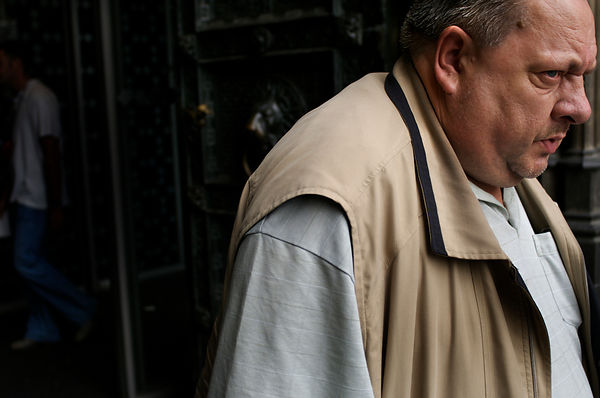 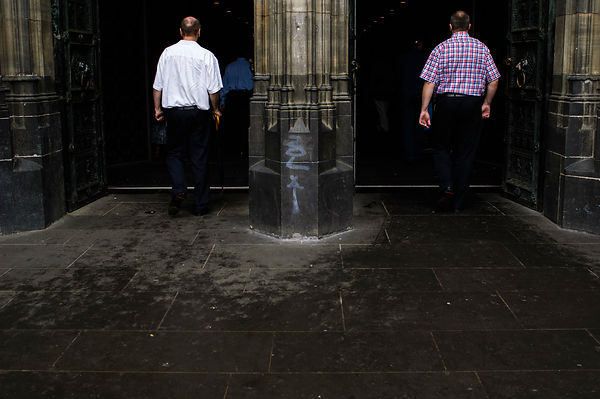 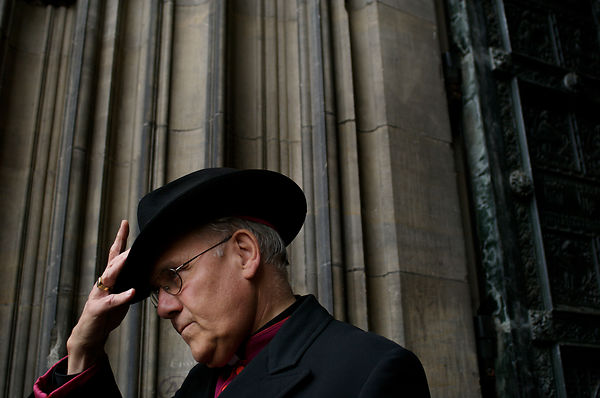 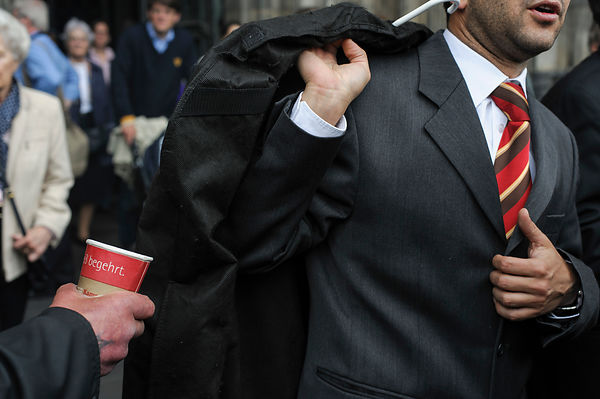 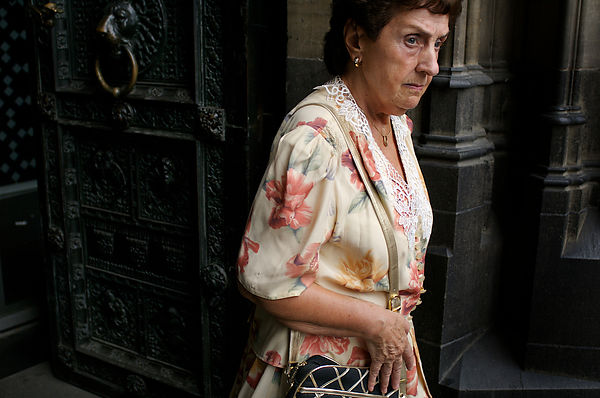 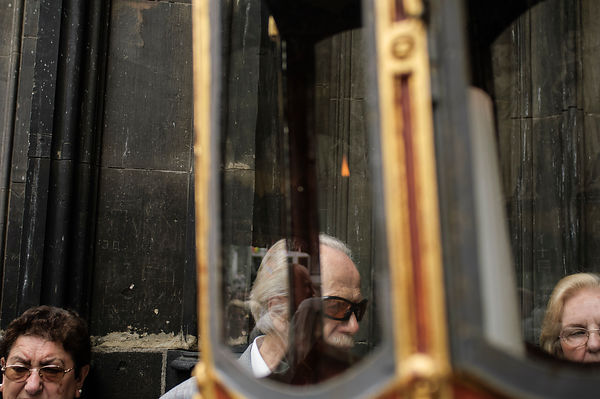 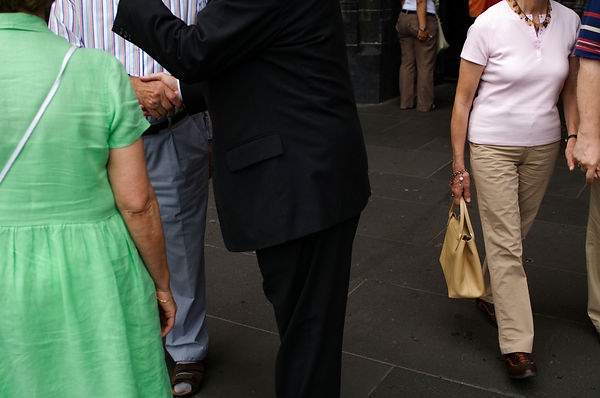 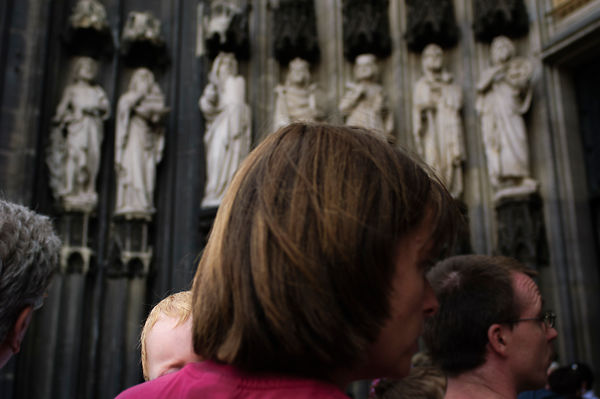 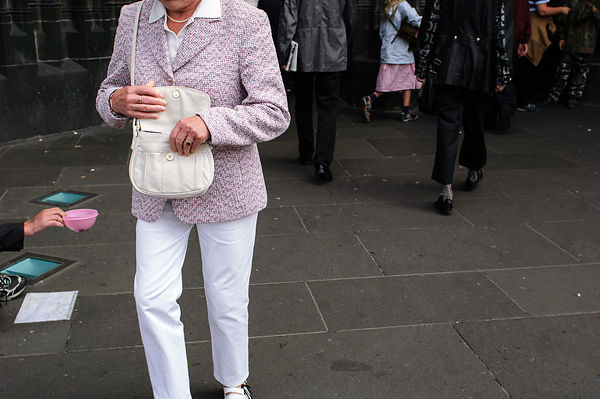 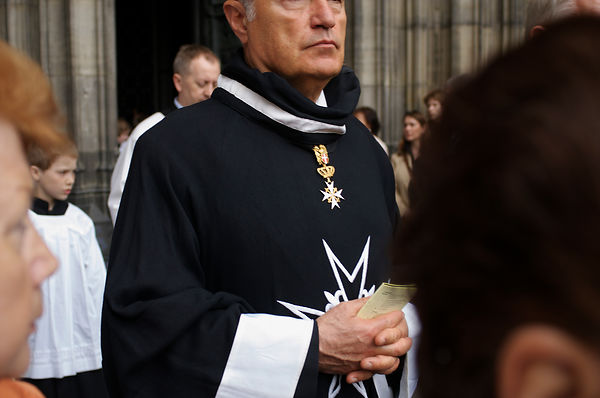 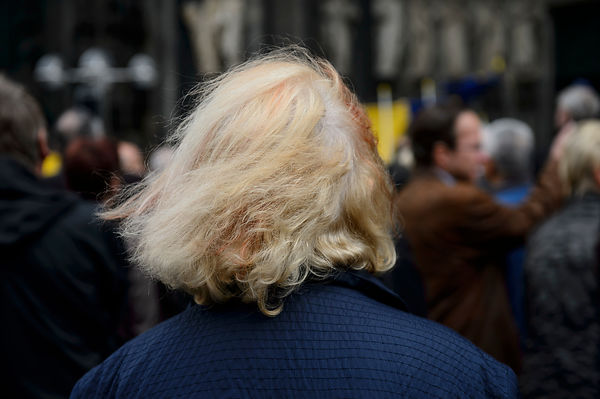 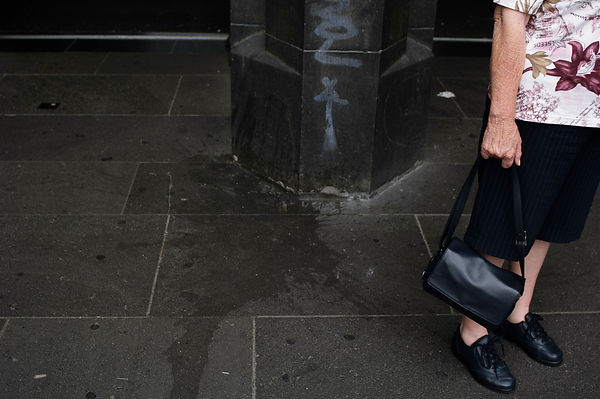 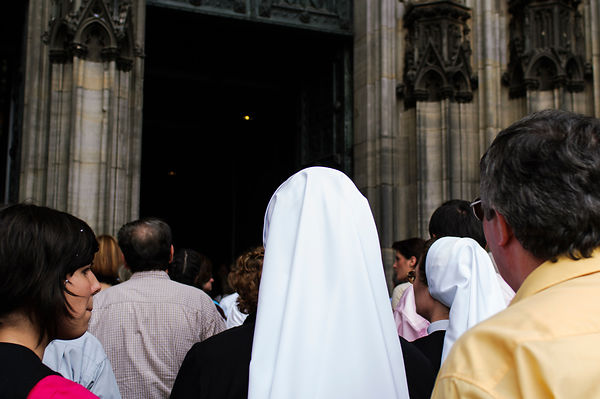 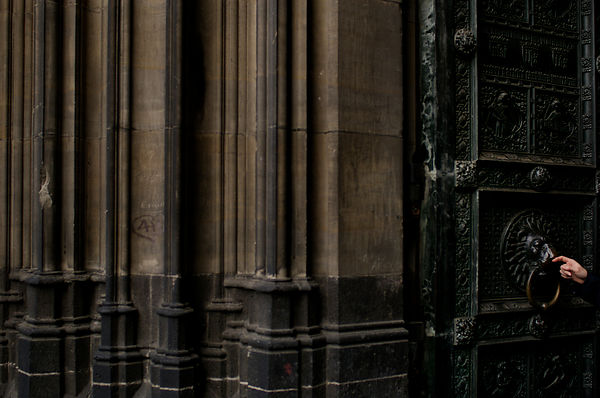