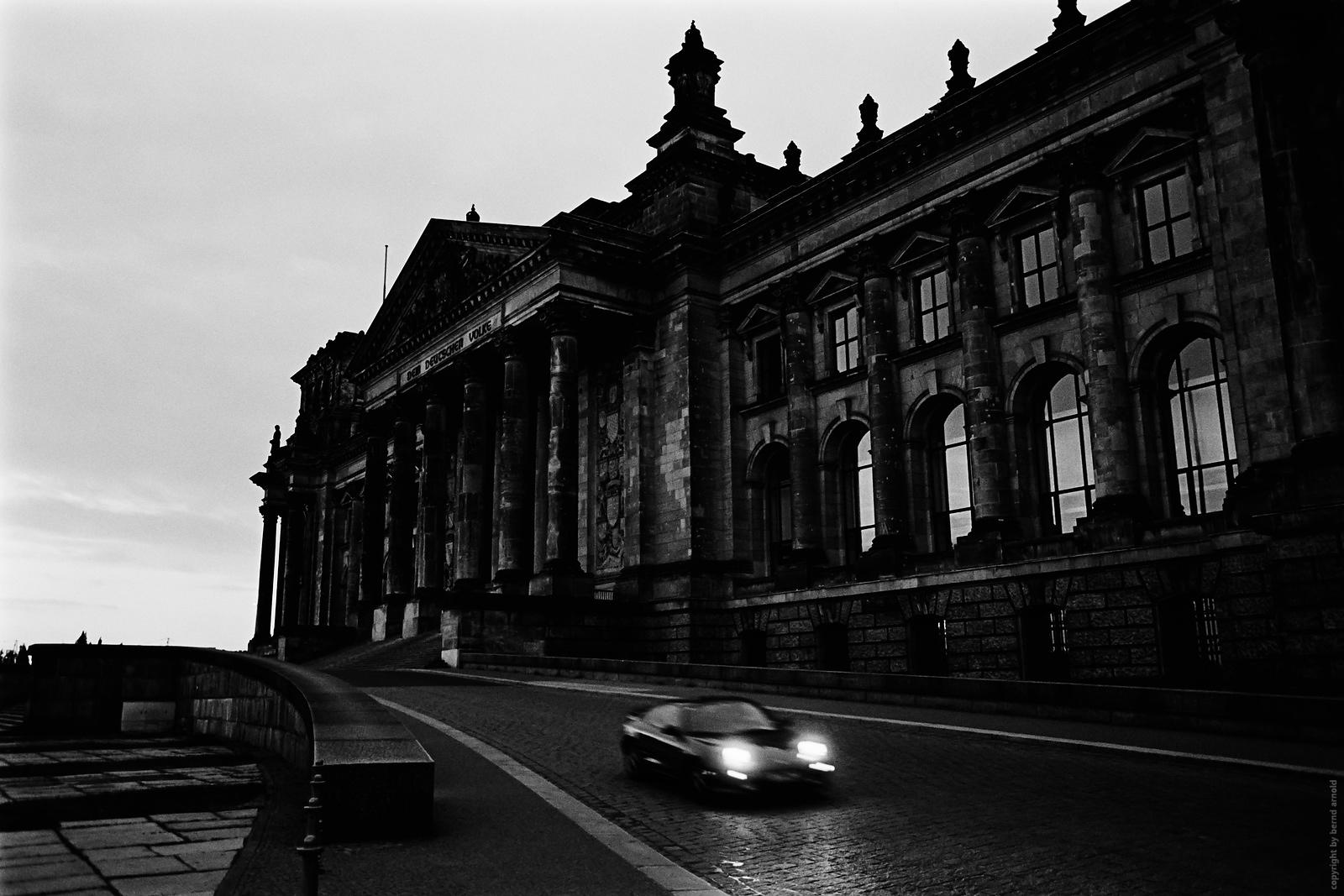 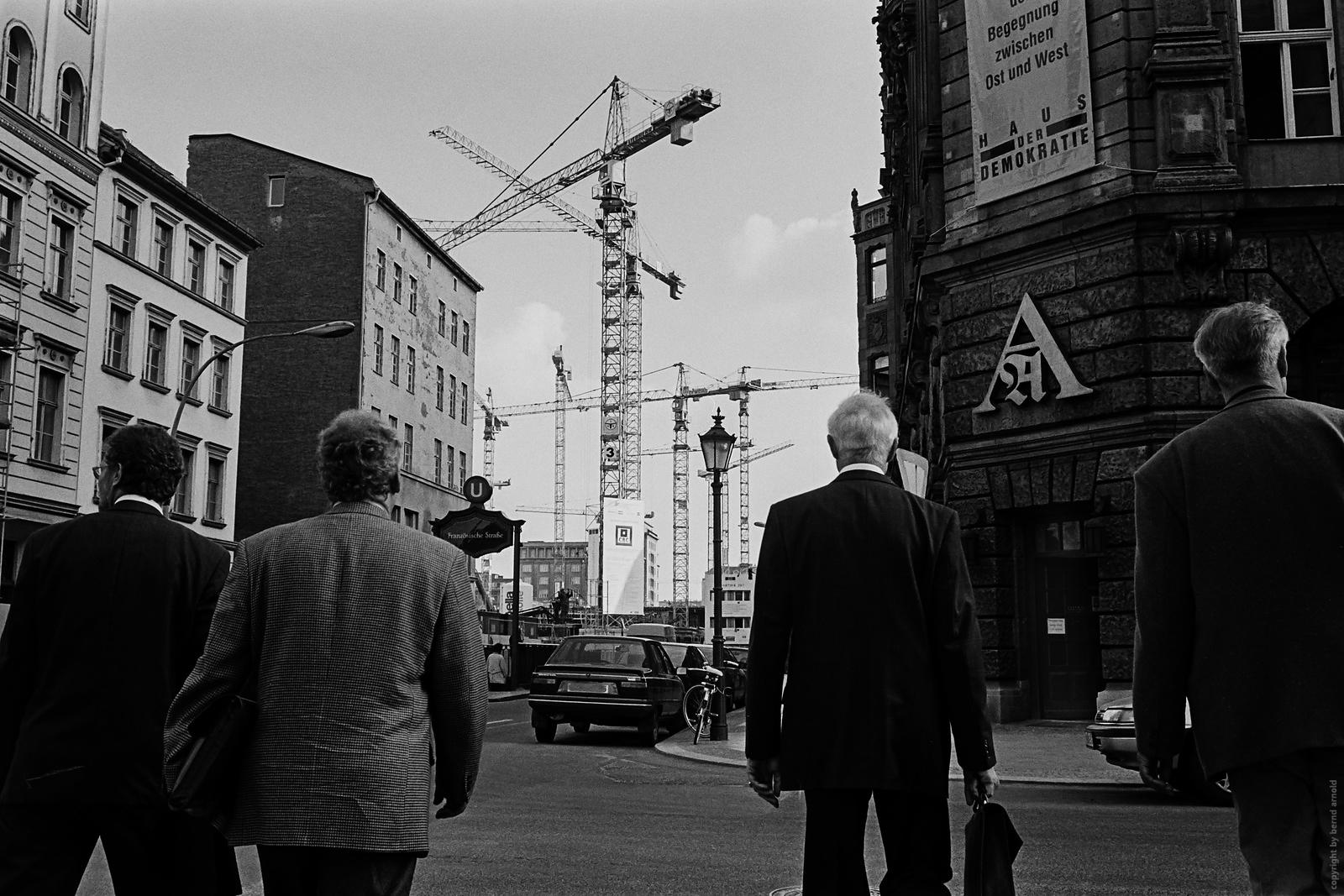 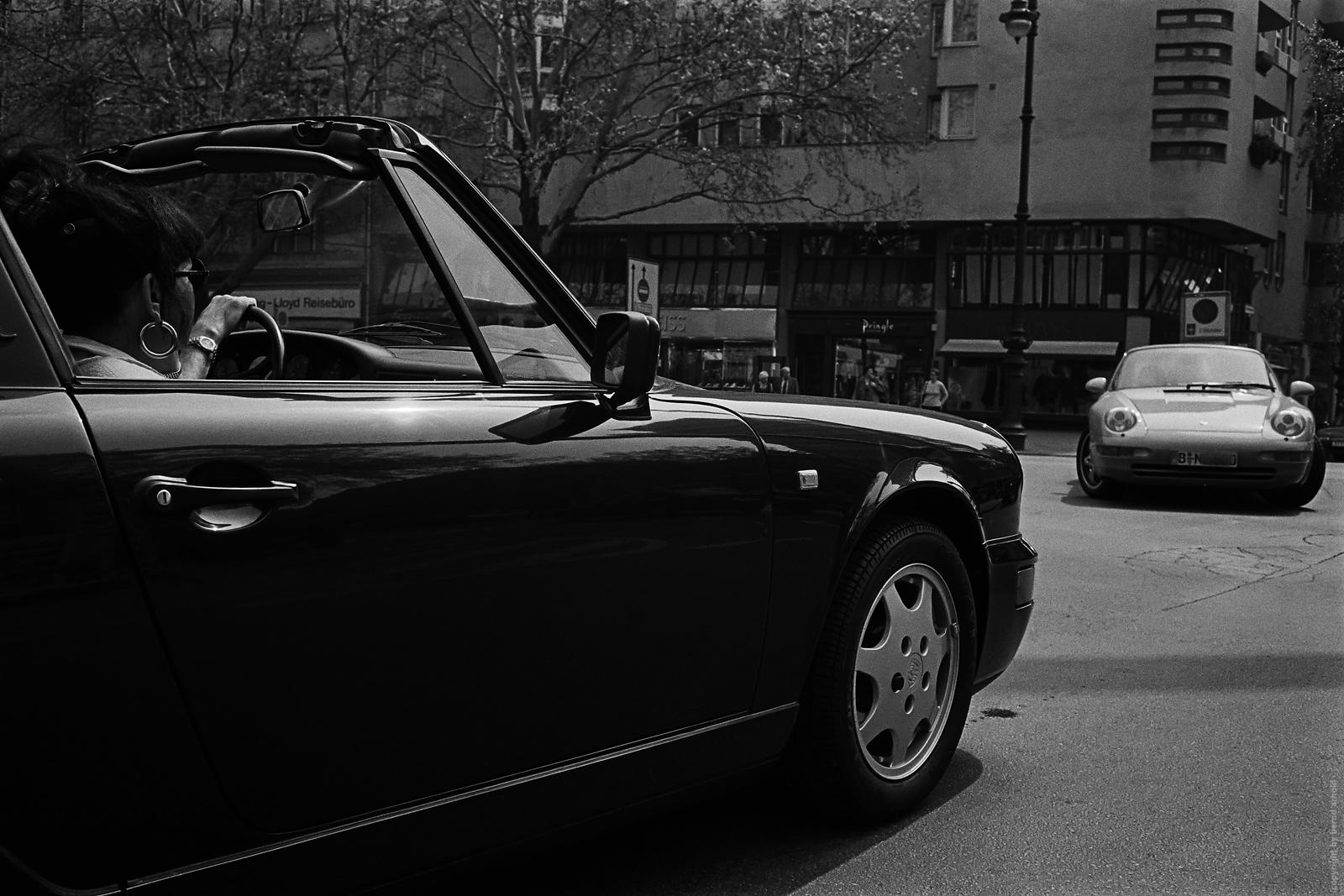 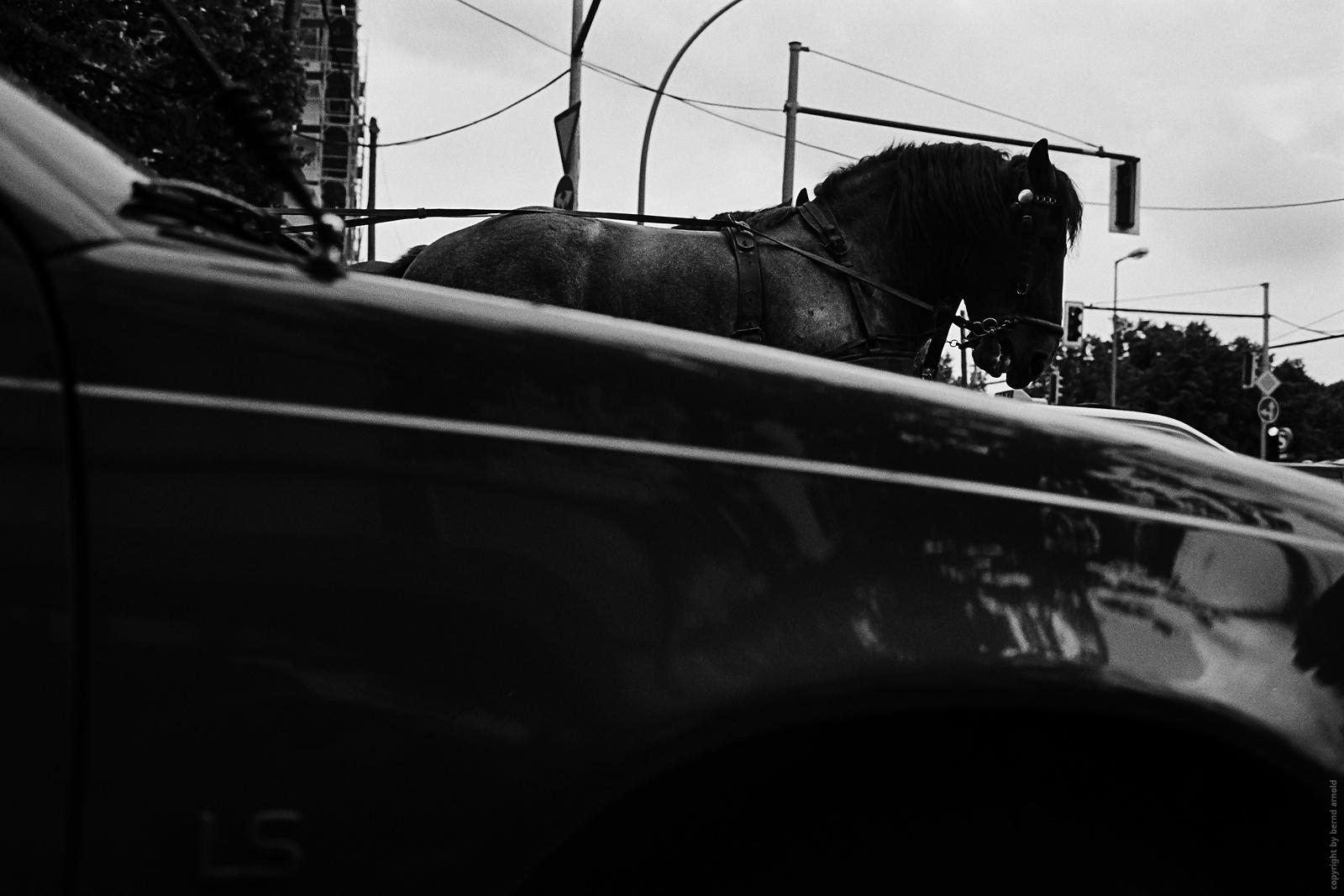 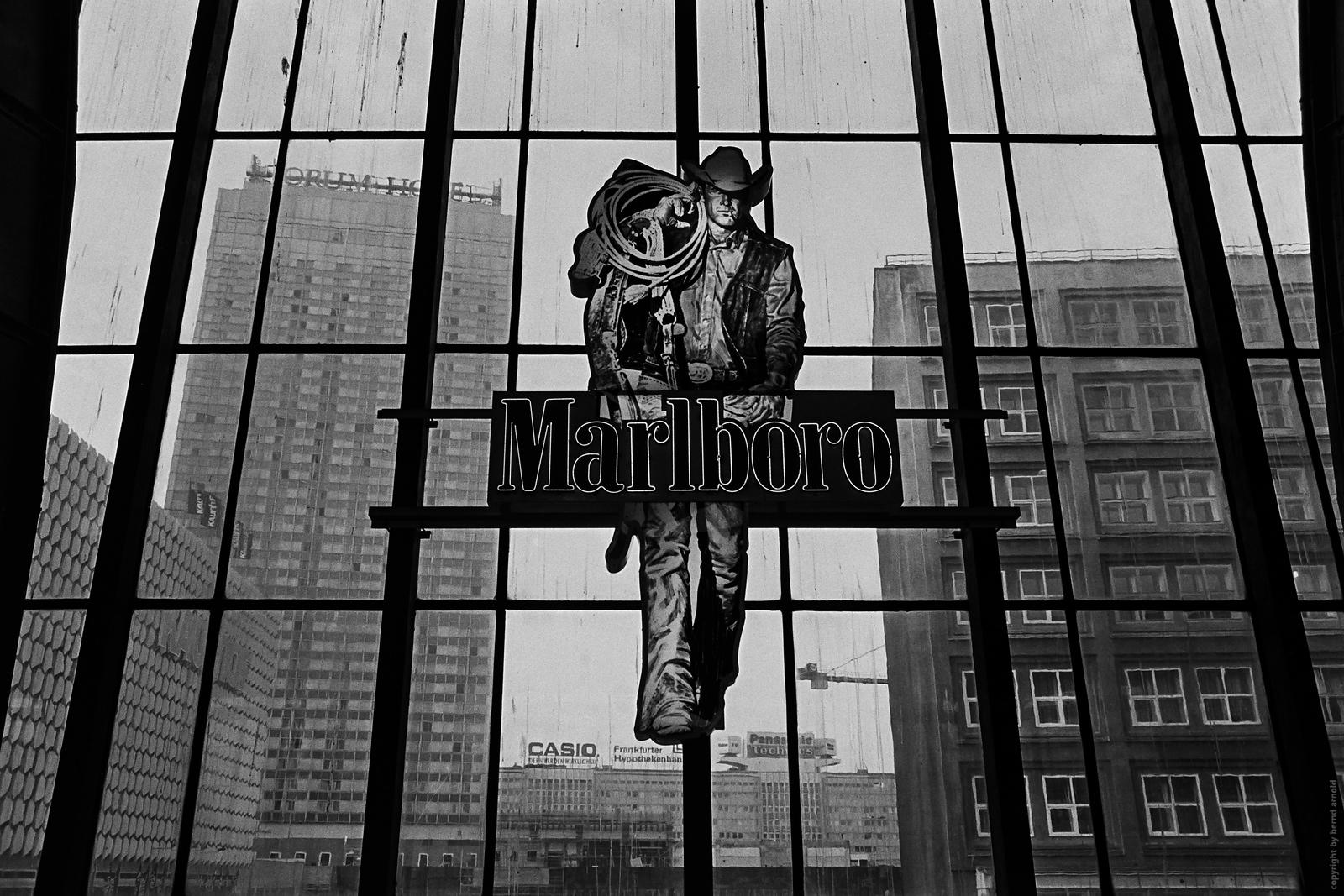 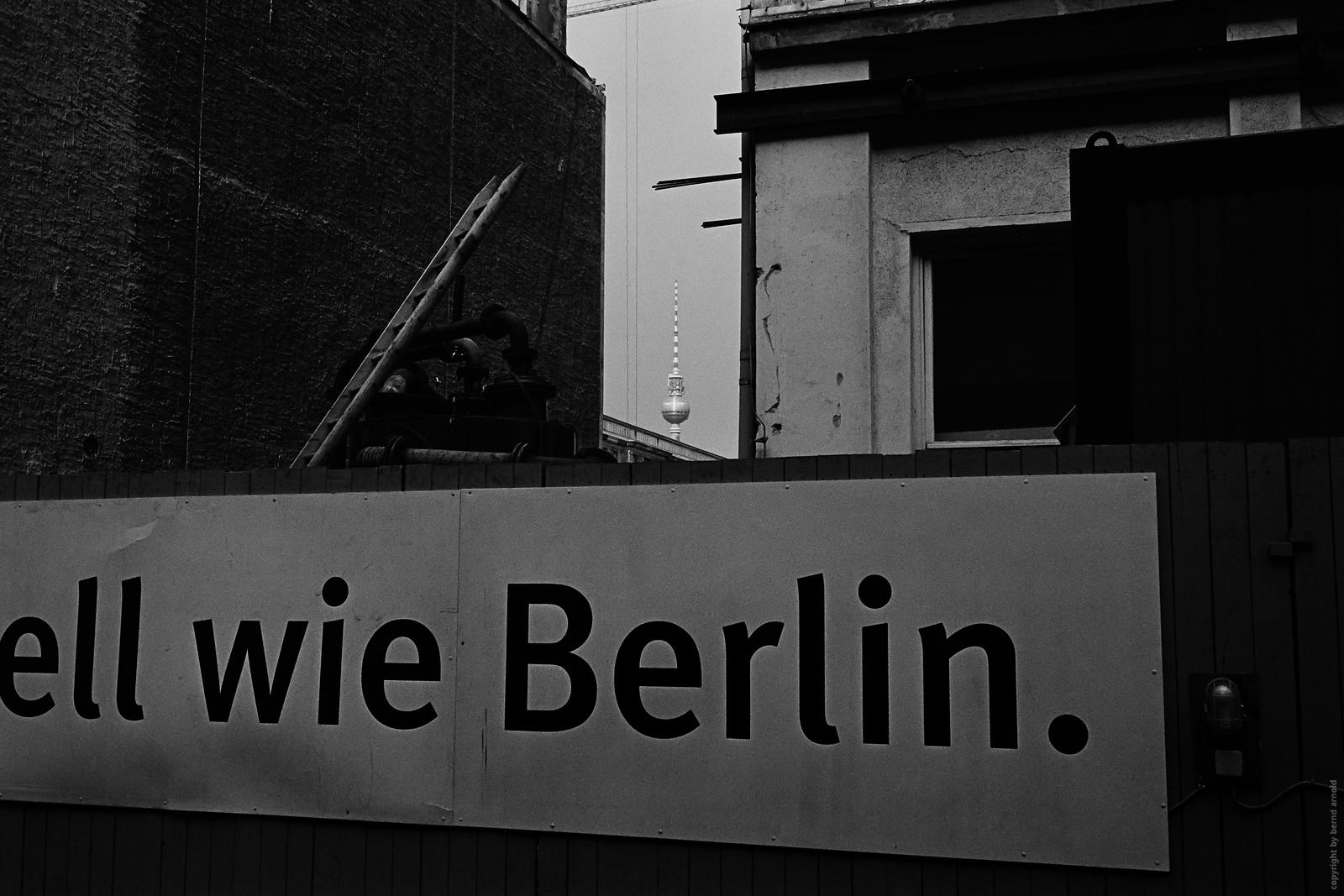 After reunification on October 3, 1990, East and West Berlin began to grow together. Around four years have passed and the extensive changes are slowly becoming visible in the city, or rather, old things are beginning to disappear. The series is a search for an, as it turned out in the course of time, untraceable identity of the city. 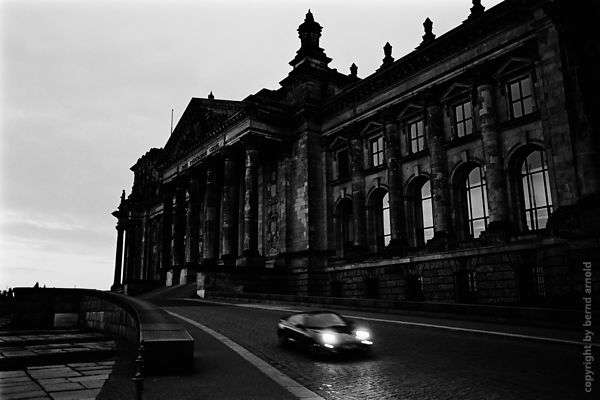 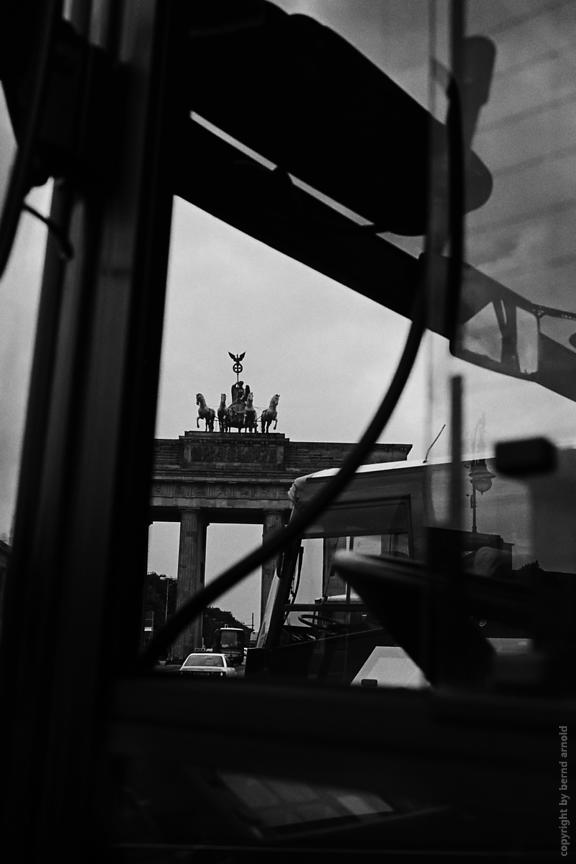 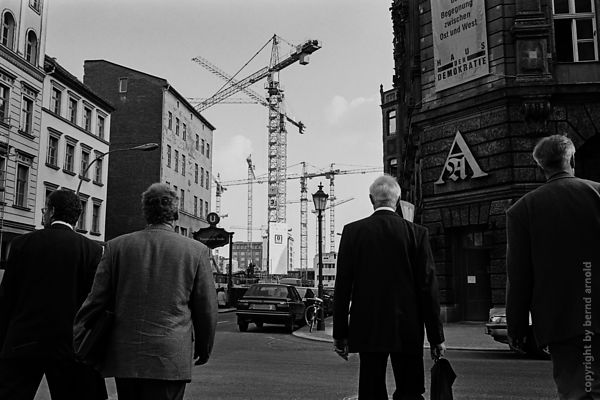 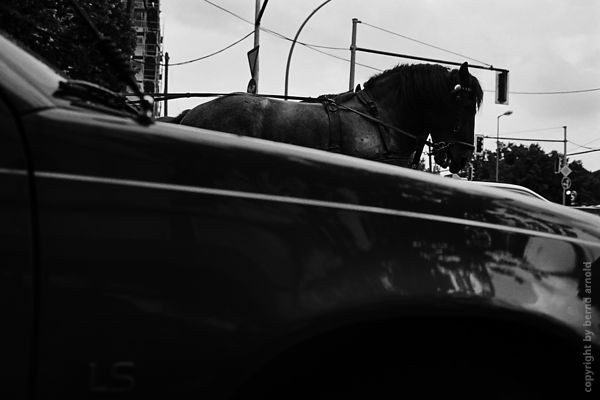 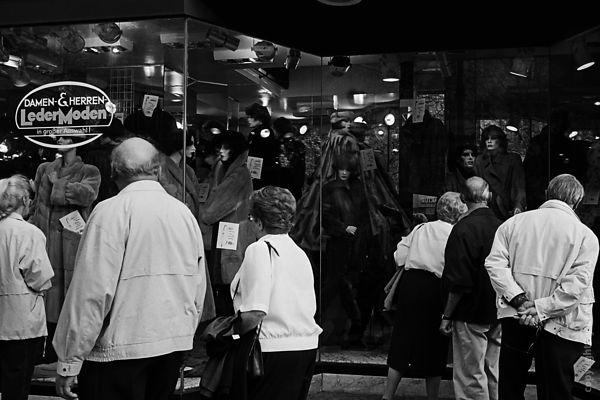 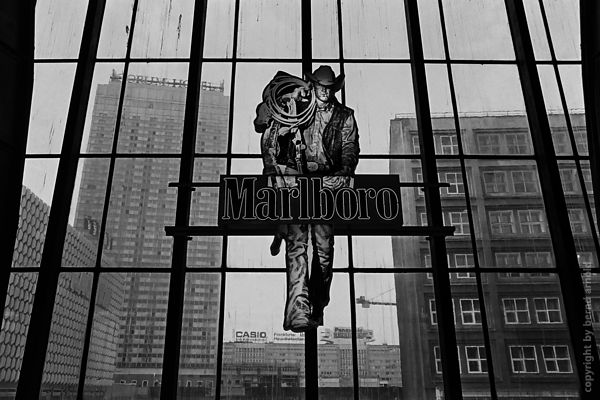 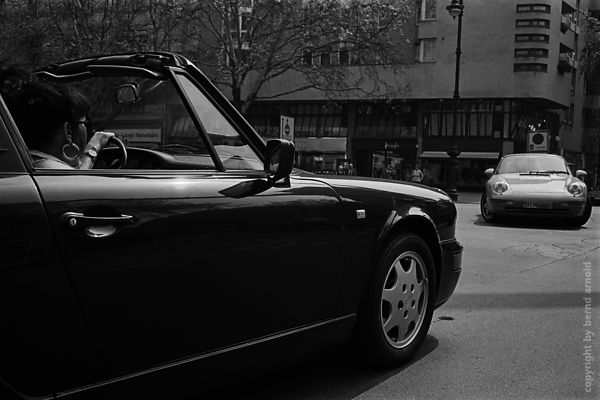 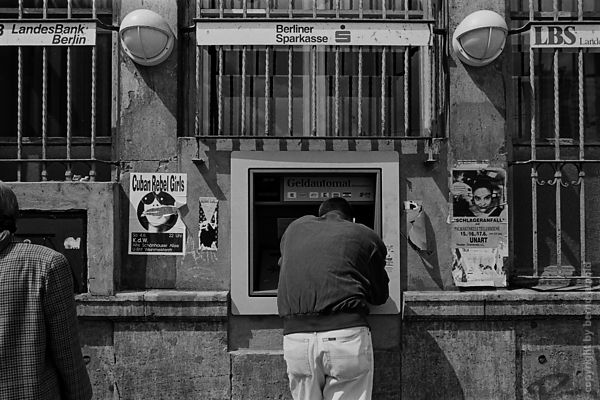 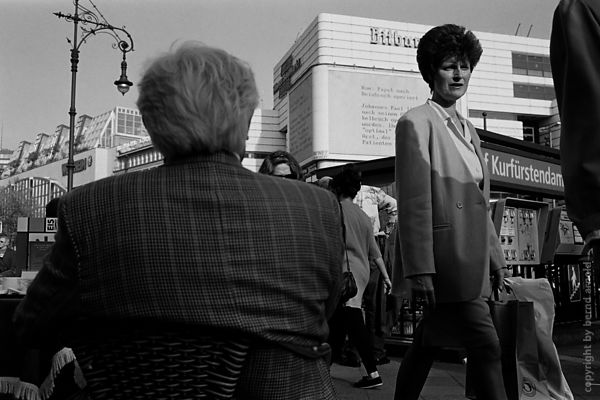 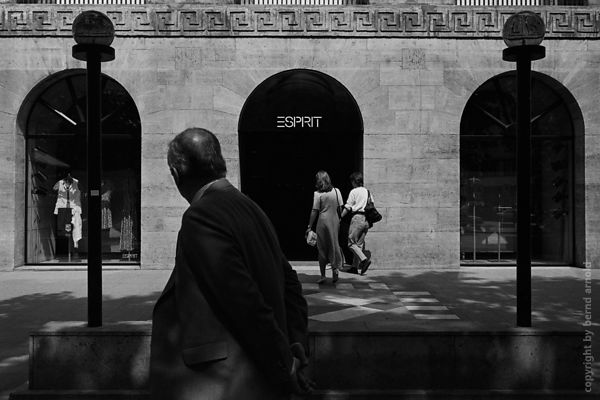 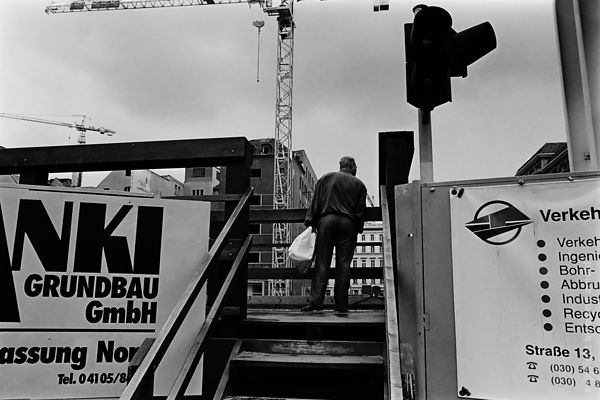 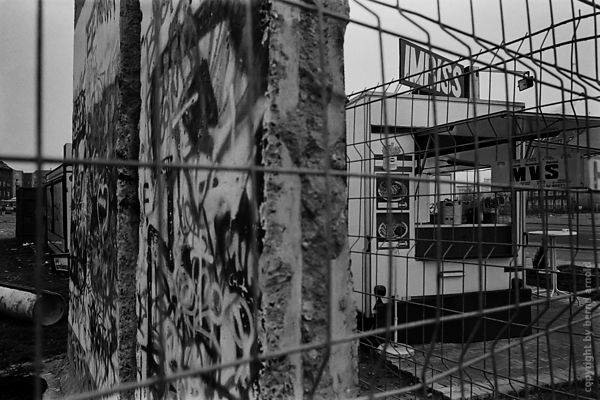 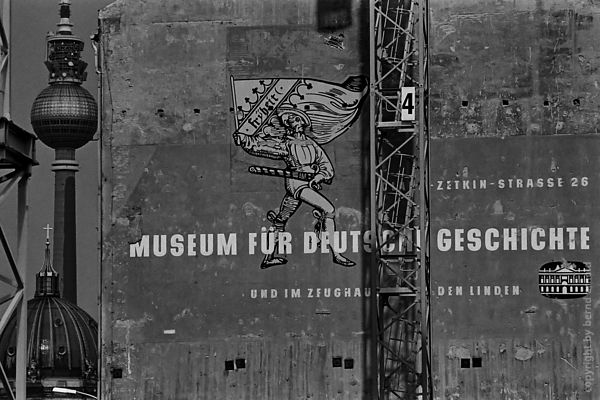 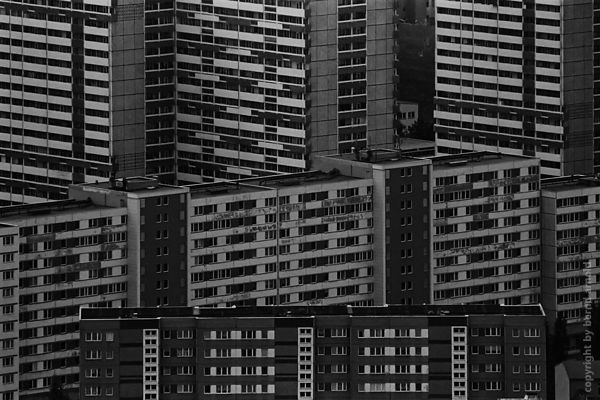 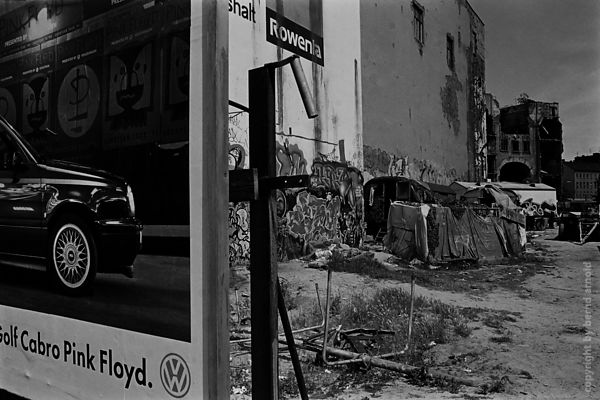 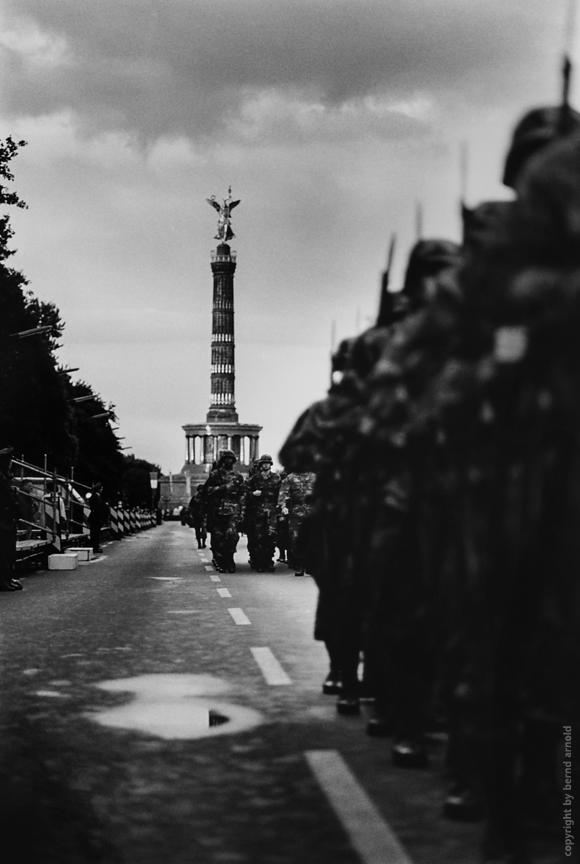 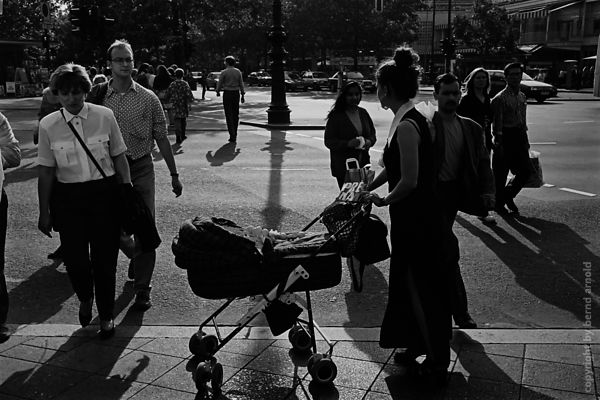 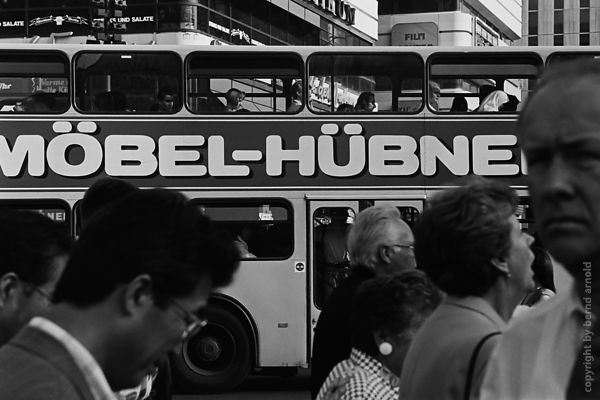 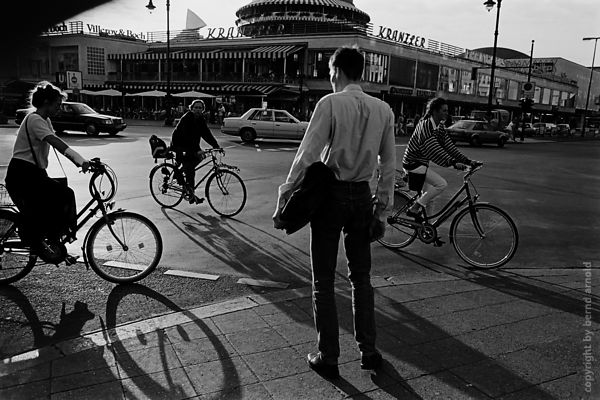 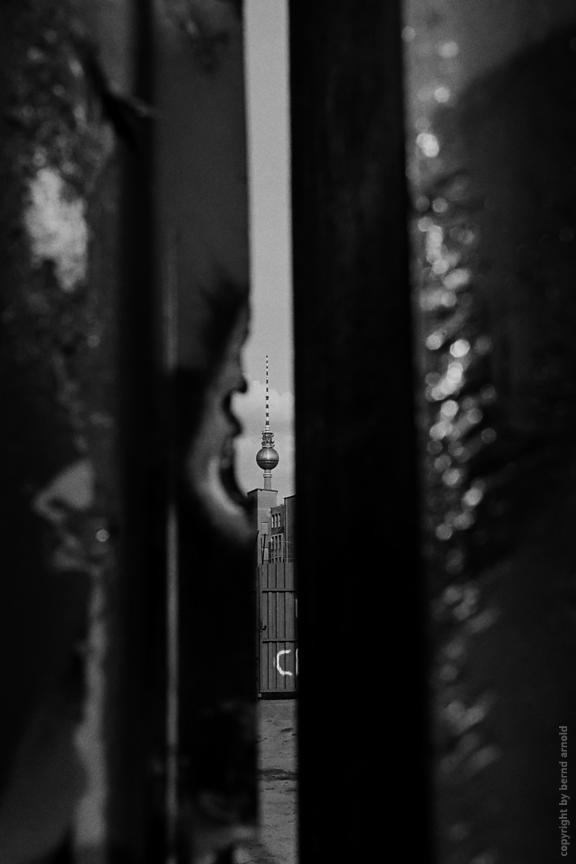 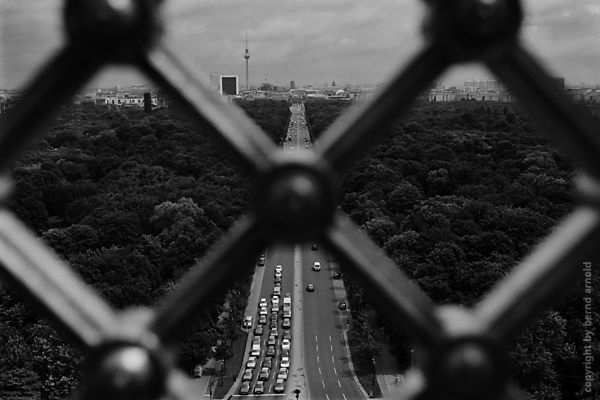 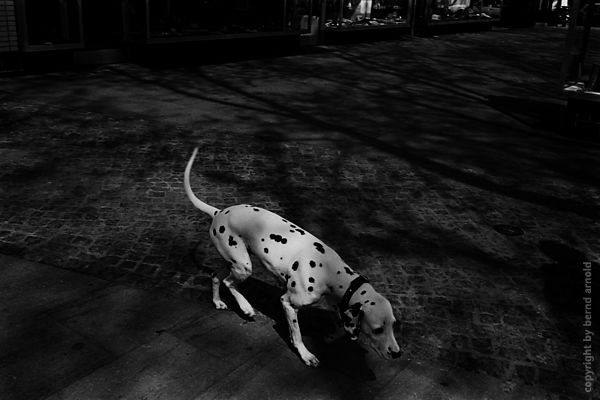 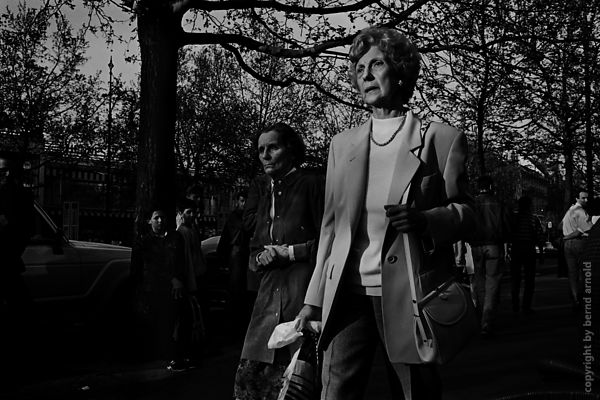 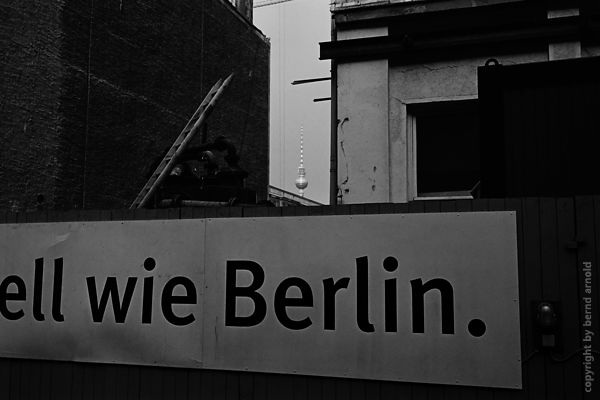