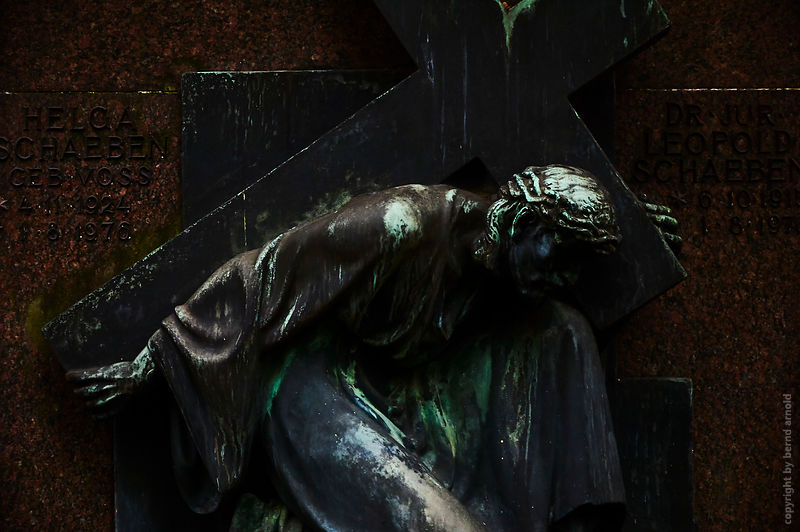 In the hustle and bustle of city life, cemeteries are a place of peace and relaxation. One can (almost) be sure not to meet people there who talk loudly to themselves or who deal with the variety of their sounds and lights. One could even almost believe that friends and acquaintances know about their whereabouts and avoid establishing a conversation.

It was Napoleon himself who, during the French occupation of Cologne, which began on 6 October 1794, enacted a new funeral system in the city through his Imperial Decree on Funerals ("Décret sur les sépultures") on 12 June 1804.

The city administration therefore bought a plot of land on the site of the former Leprosenasyls. The cemetery was designed by Ferdinand Franz Wallraf, who took the Père Lachaise cemetery in Paris as his model. He also planned the cemetery as a leisure area and public green space. On 29 June 1810, the Melaten cemetery for the people of Cologne was inaugurated.

Today, the question immediately arises: What would the new design of a cemetery look like in our time, taking into account its function as a recreation area and public green space? Would silence still be part of the planning?

In addition to the prominent and opulent graves, it is the inconspicuous details that draw attention to people's stories. Photographed in the years 2007/2012/2019. 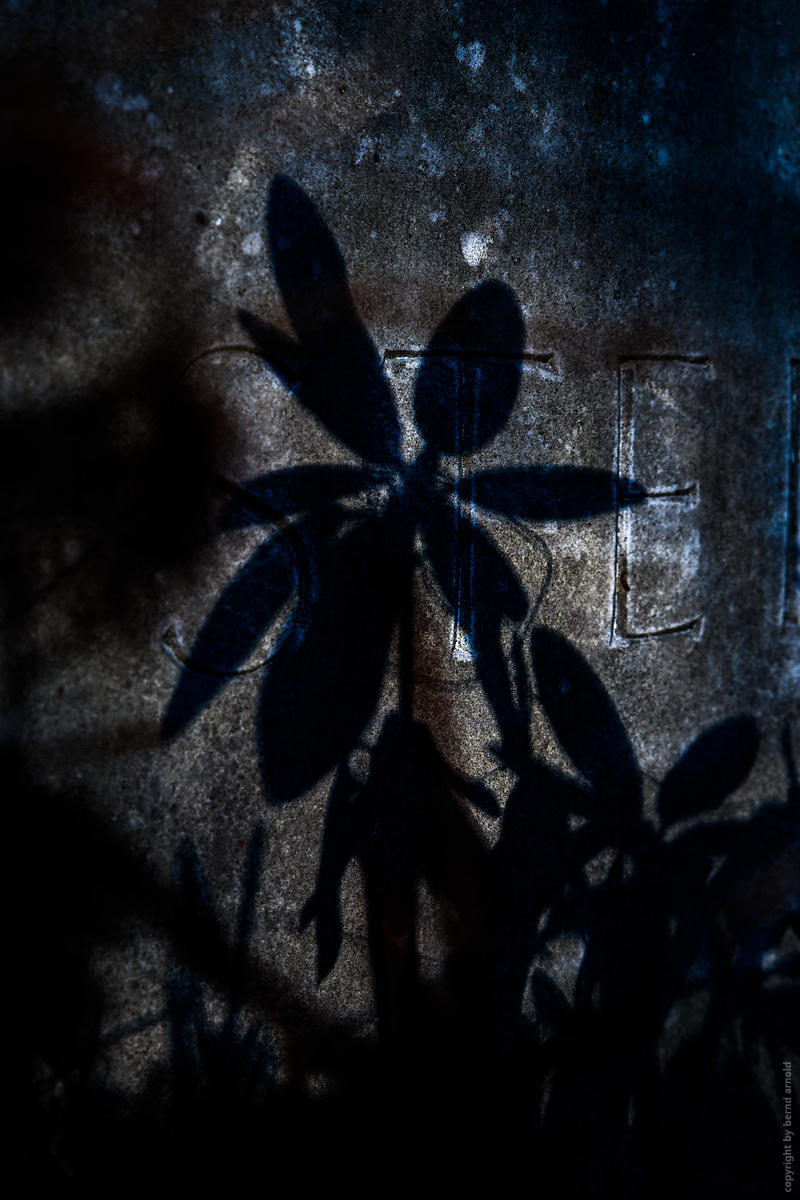 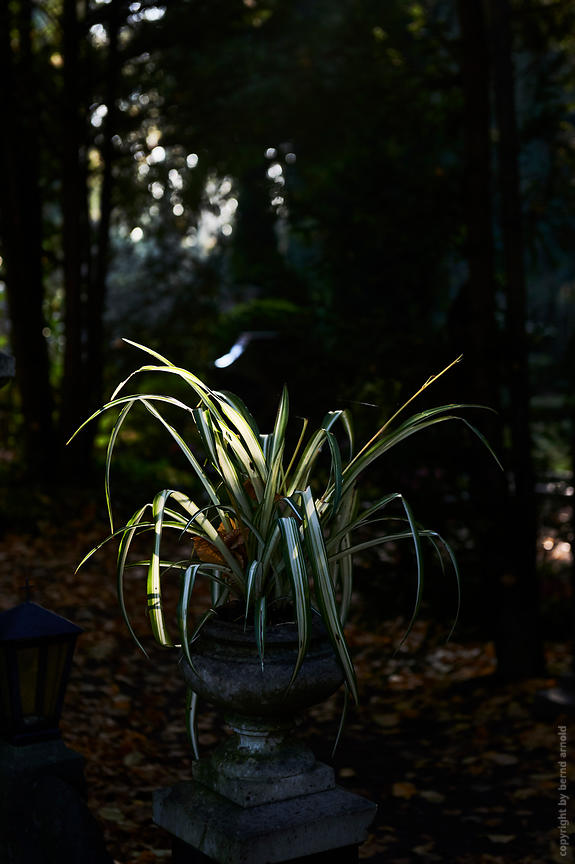 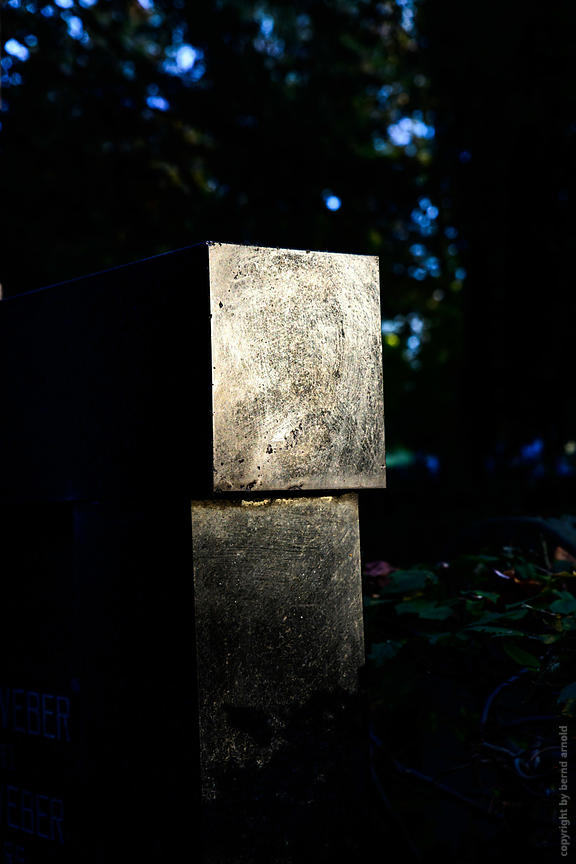 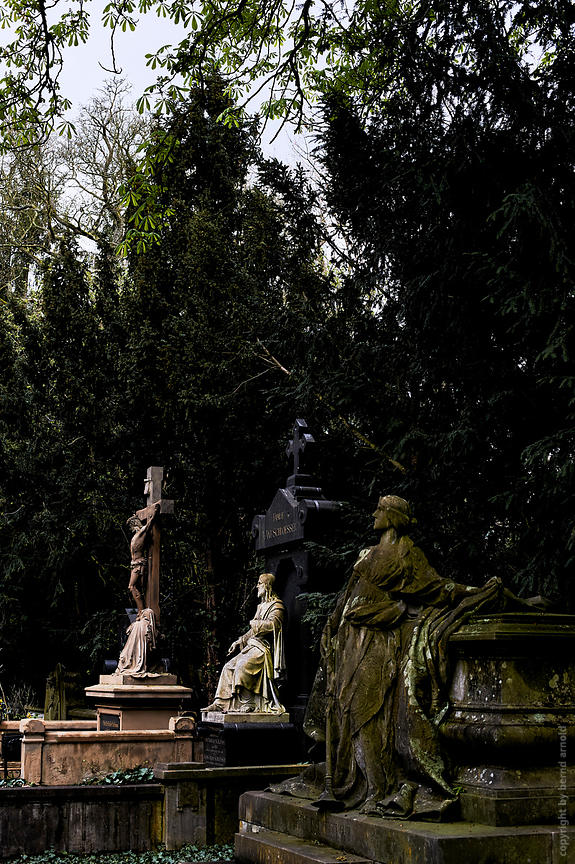 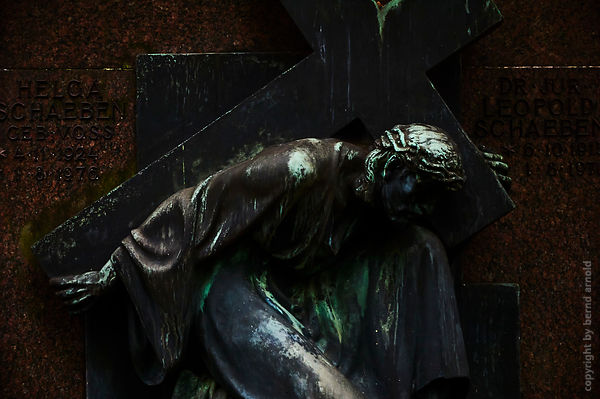 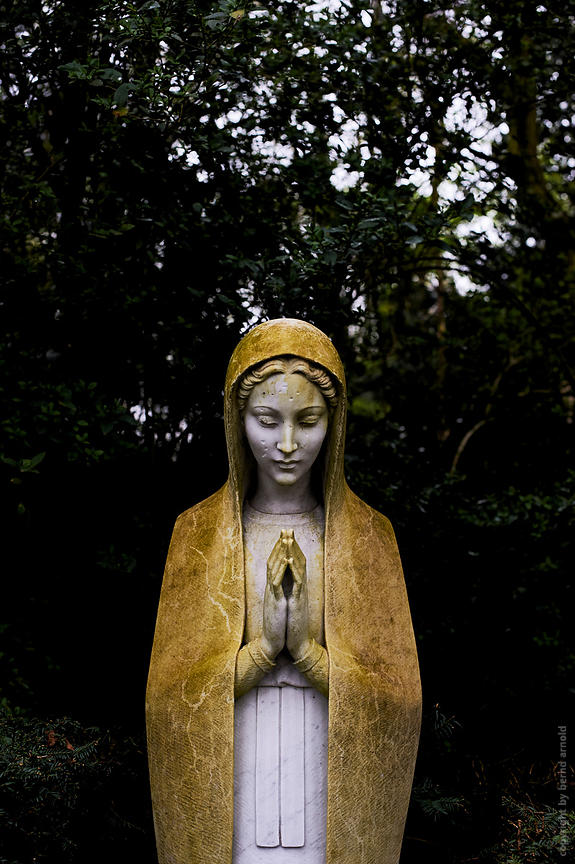 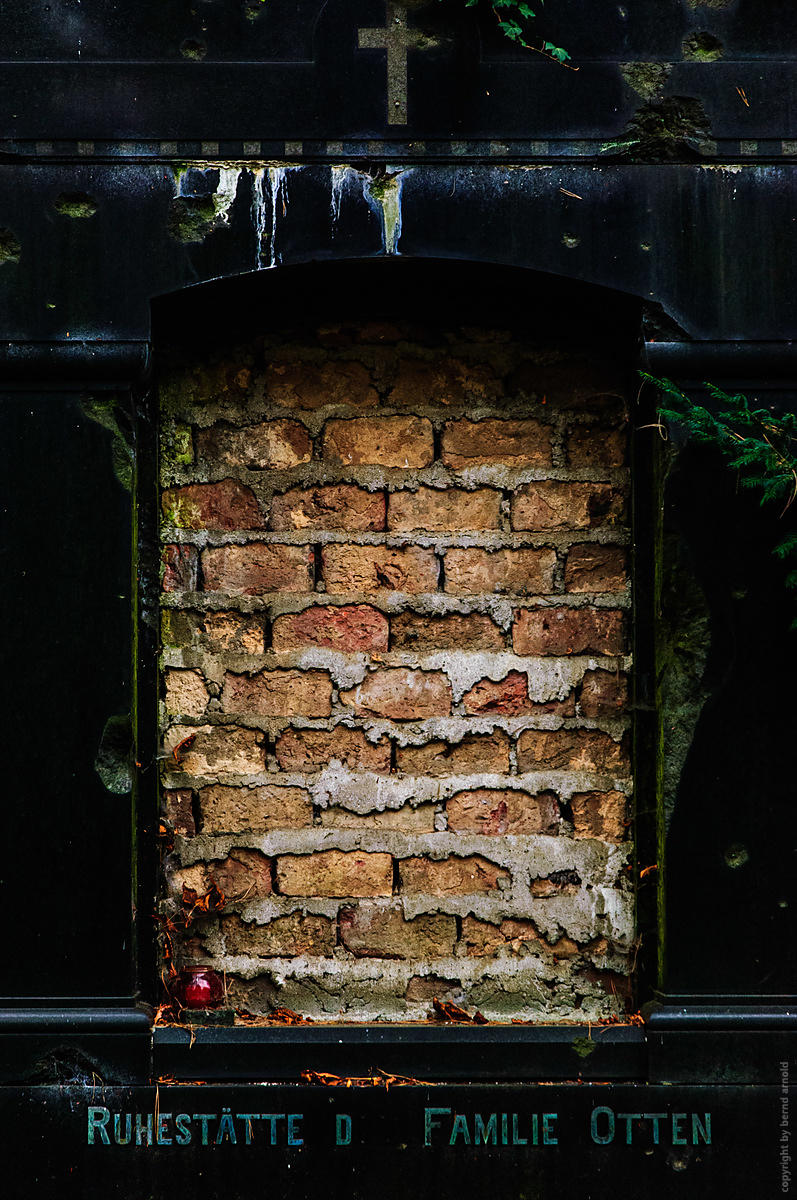 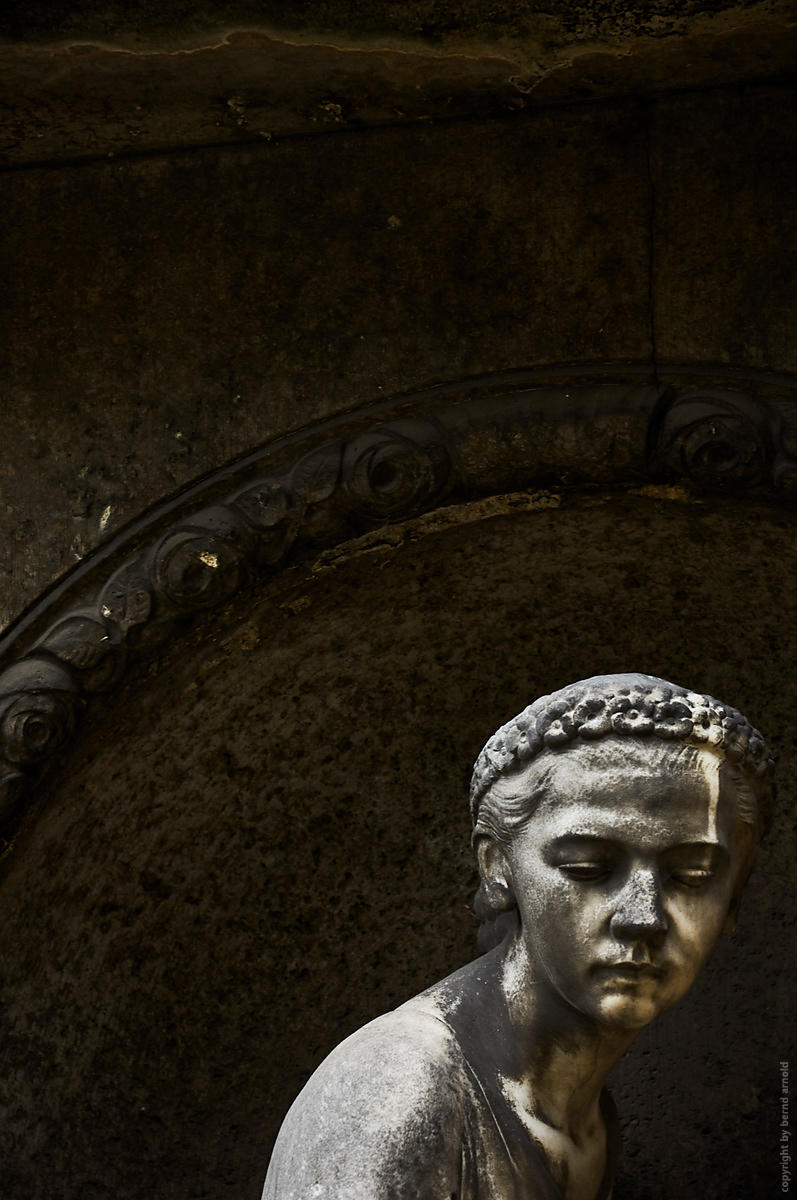 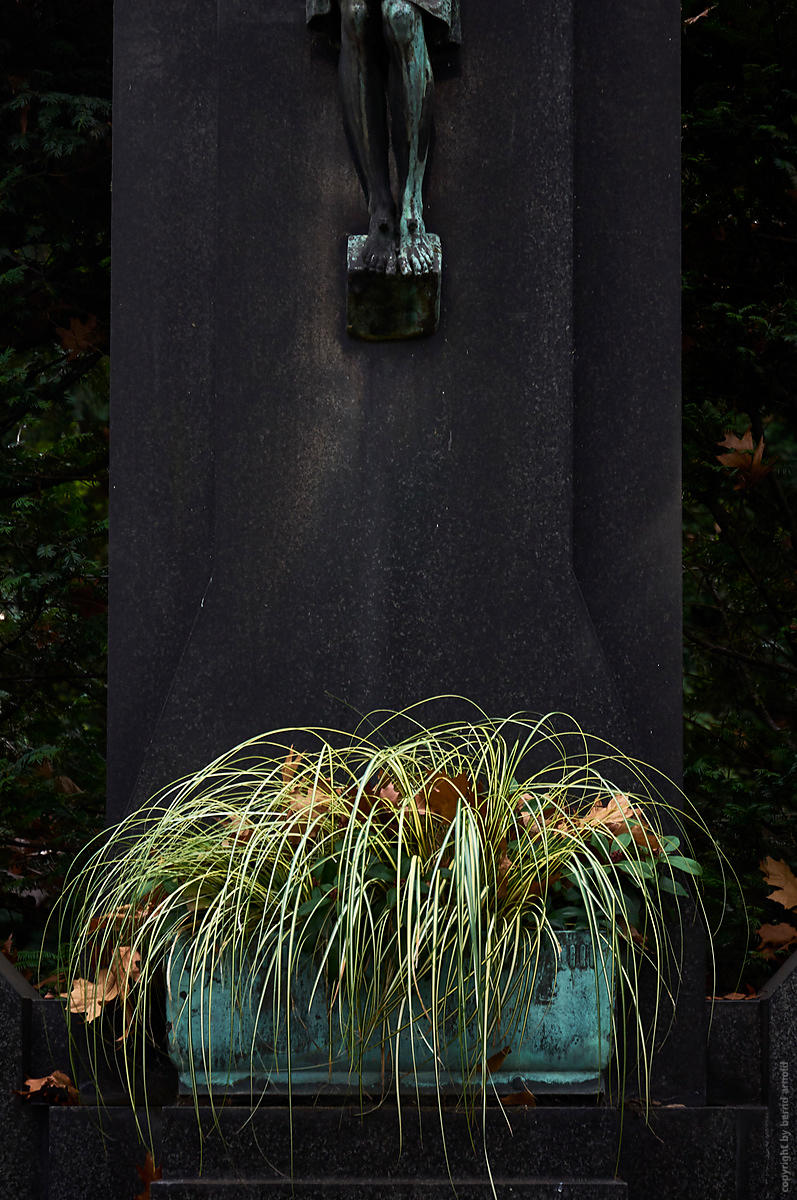 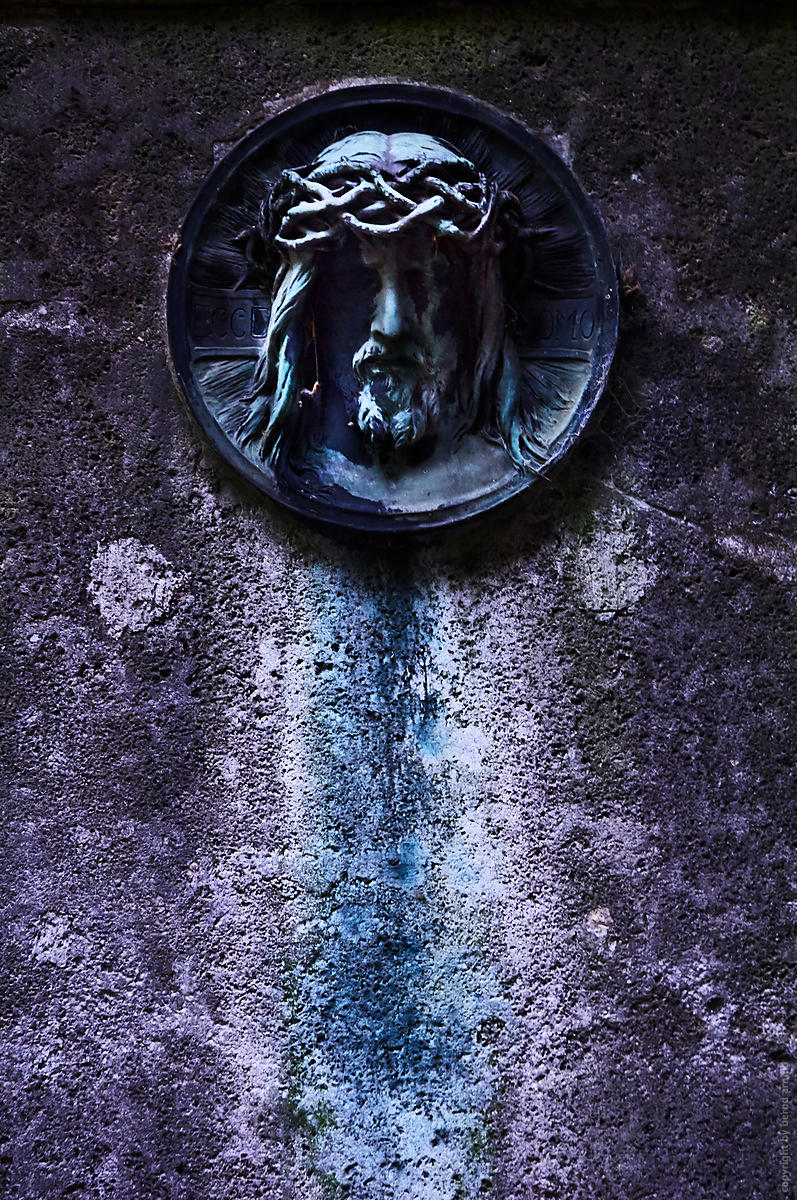 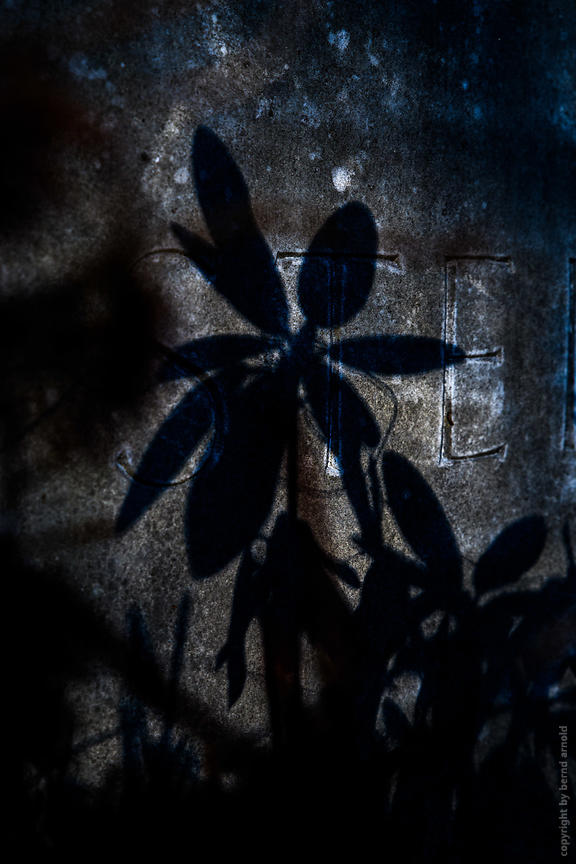 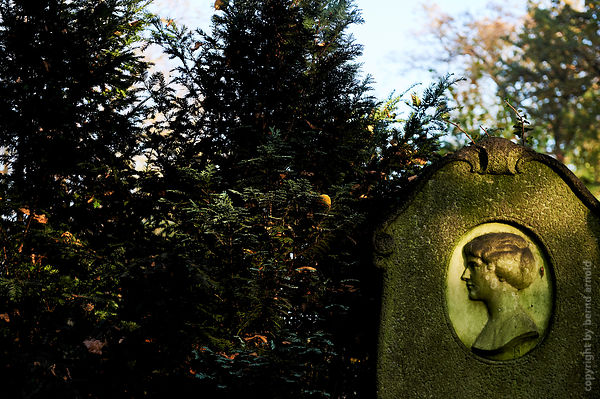 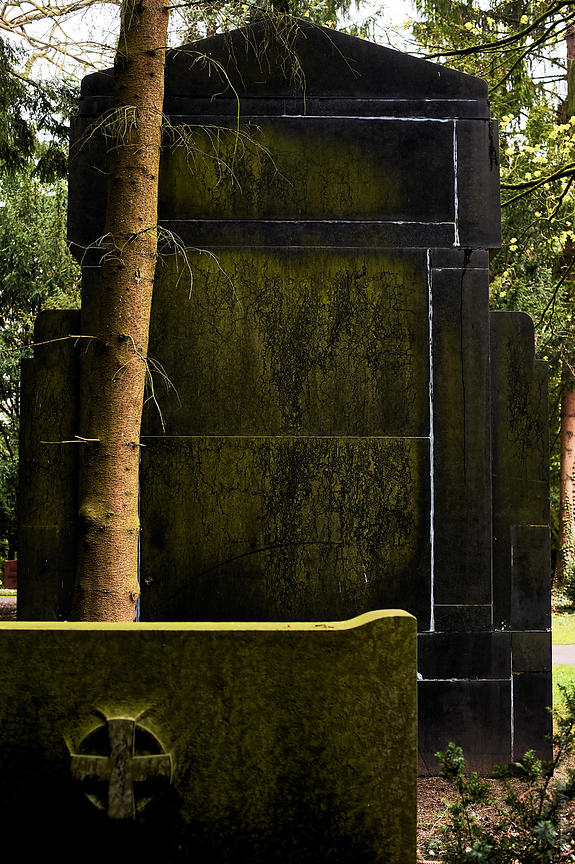 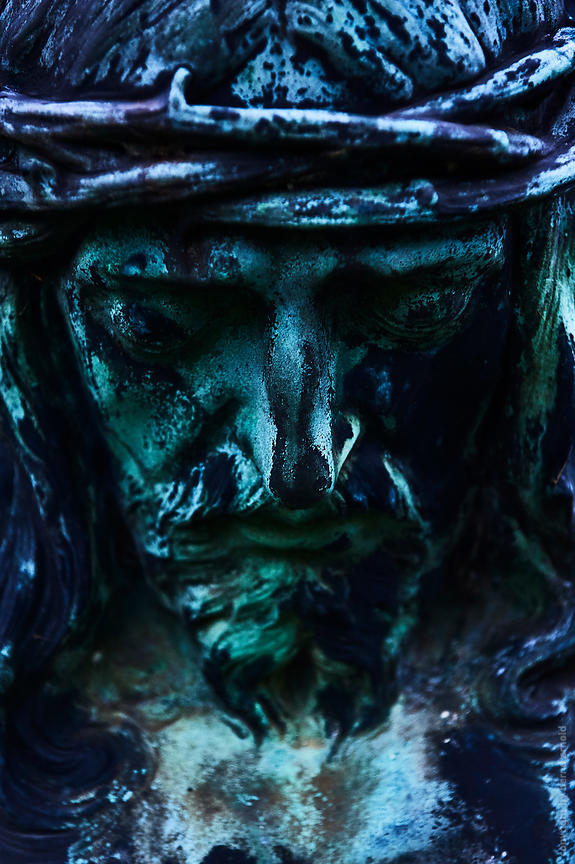 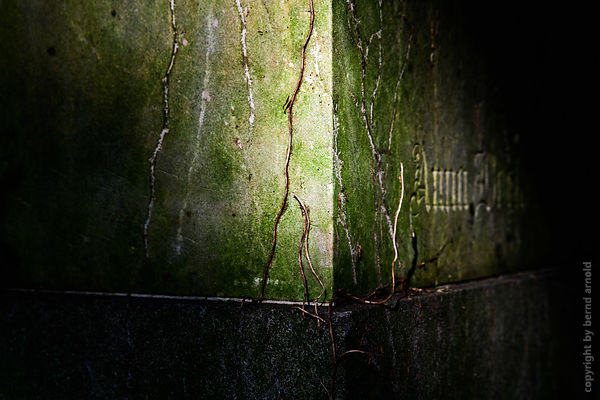 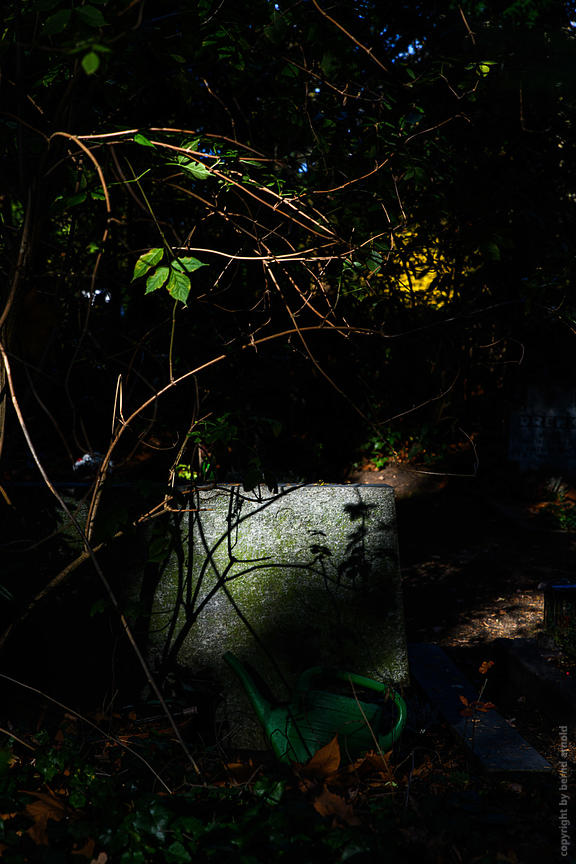 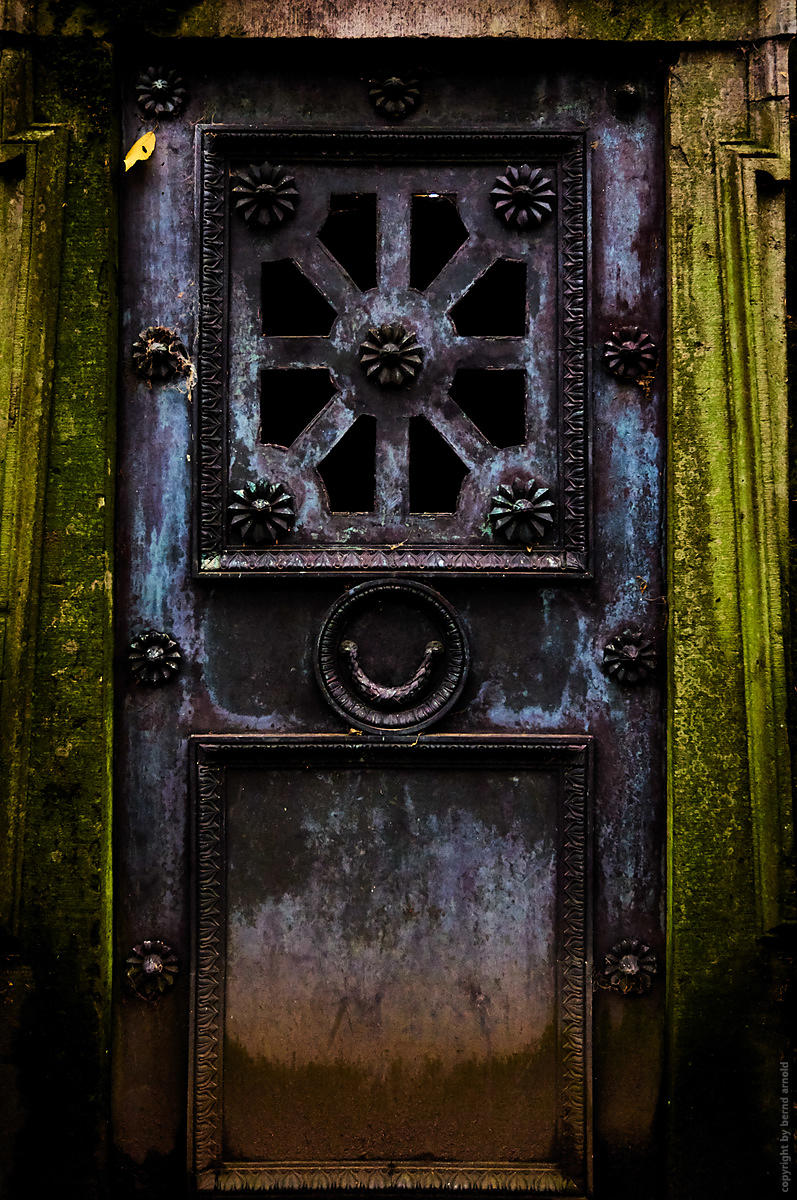 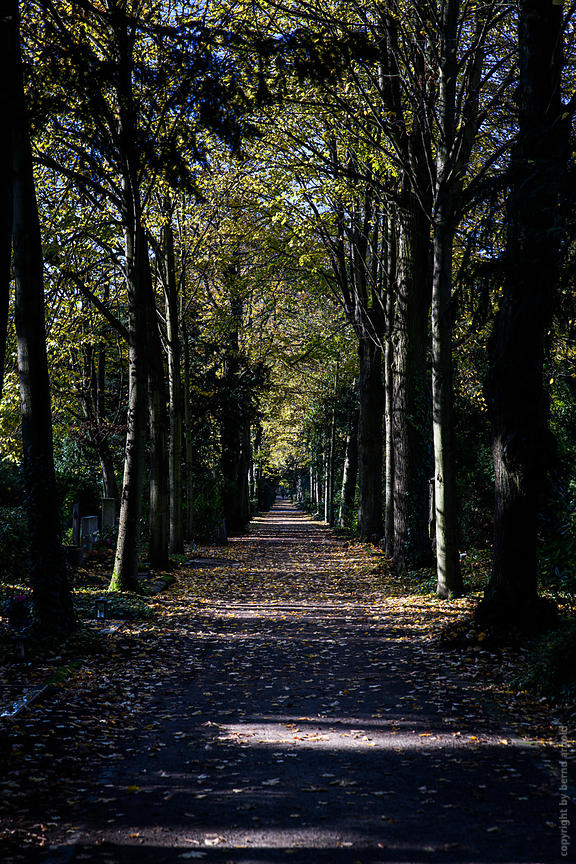 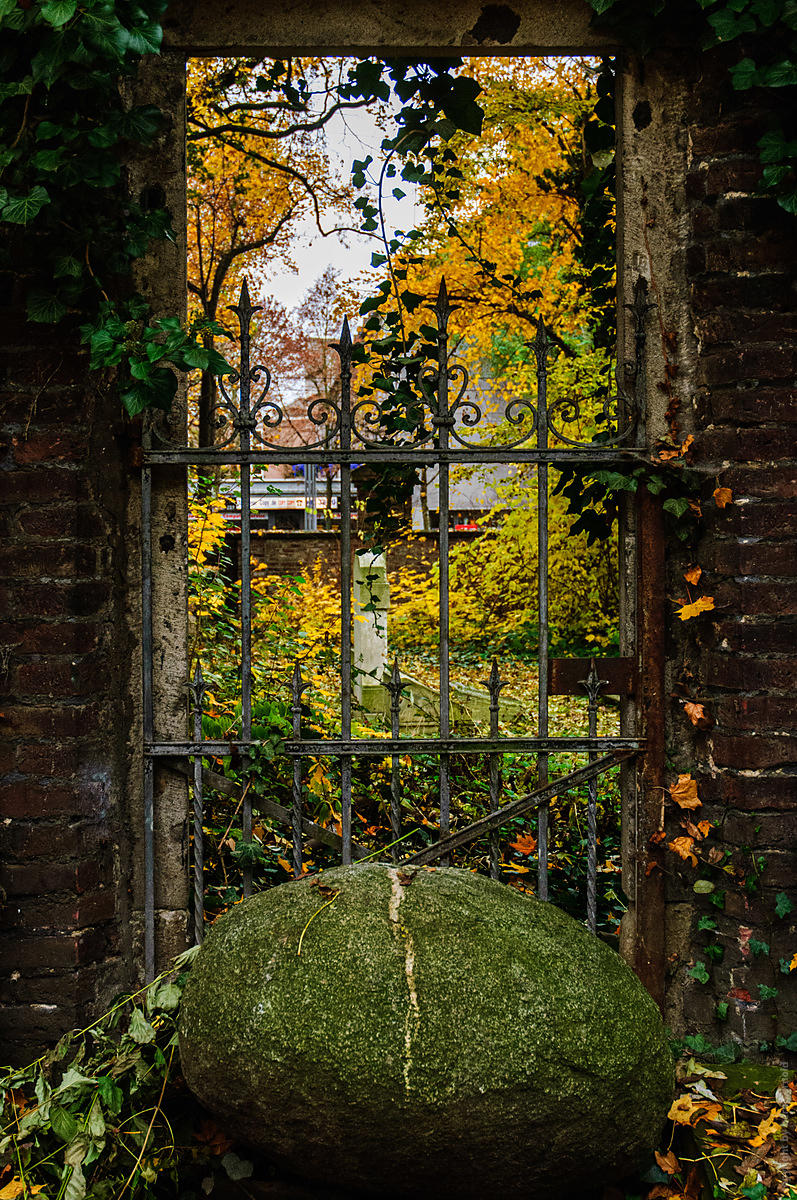 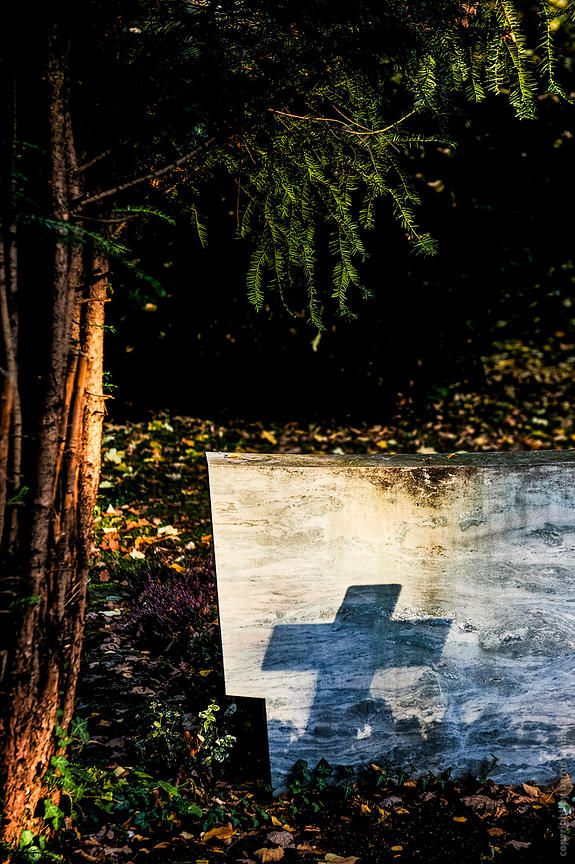 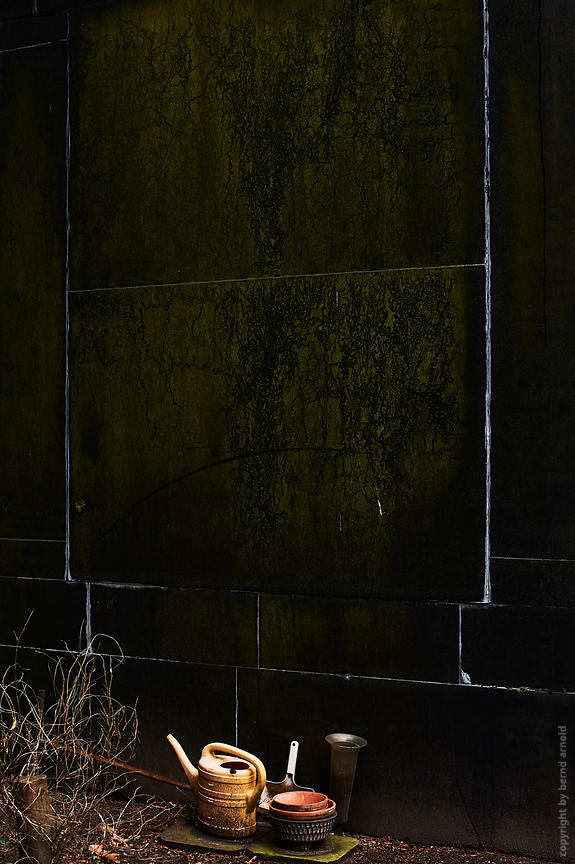 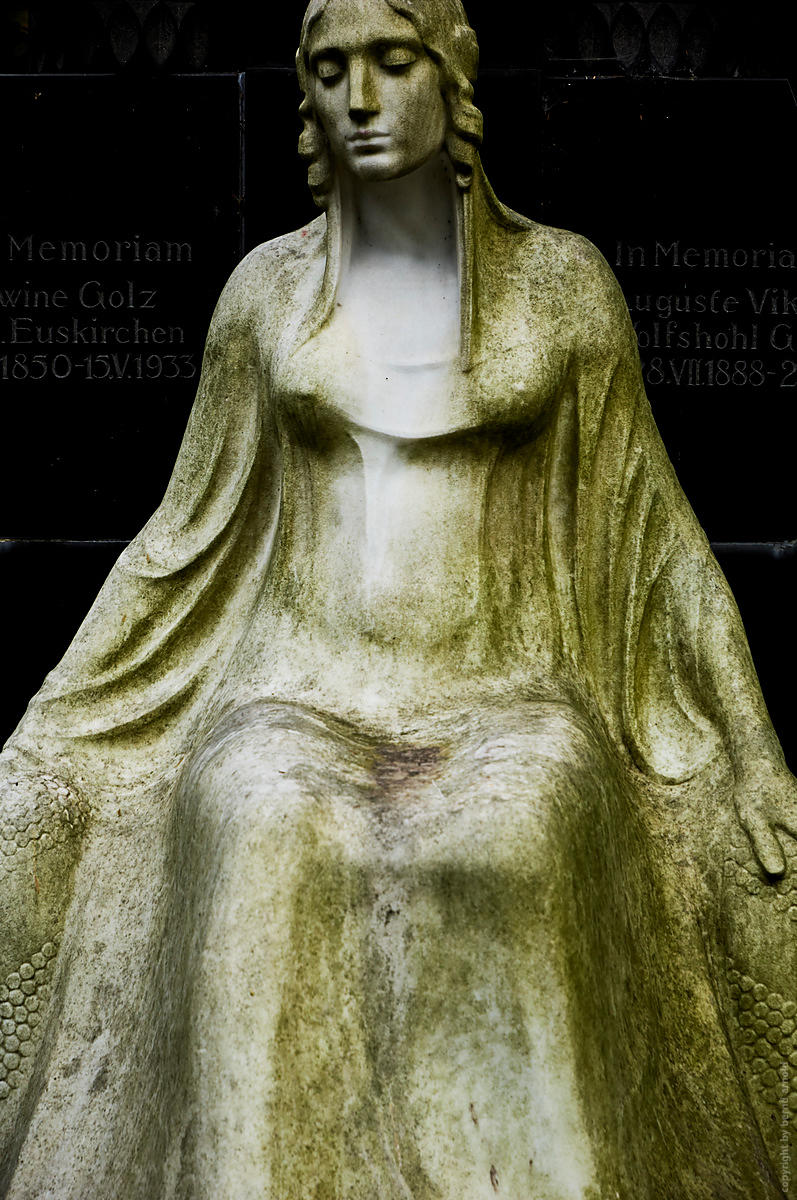 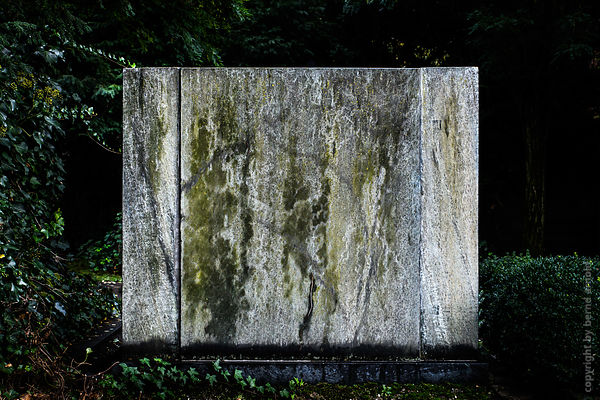 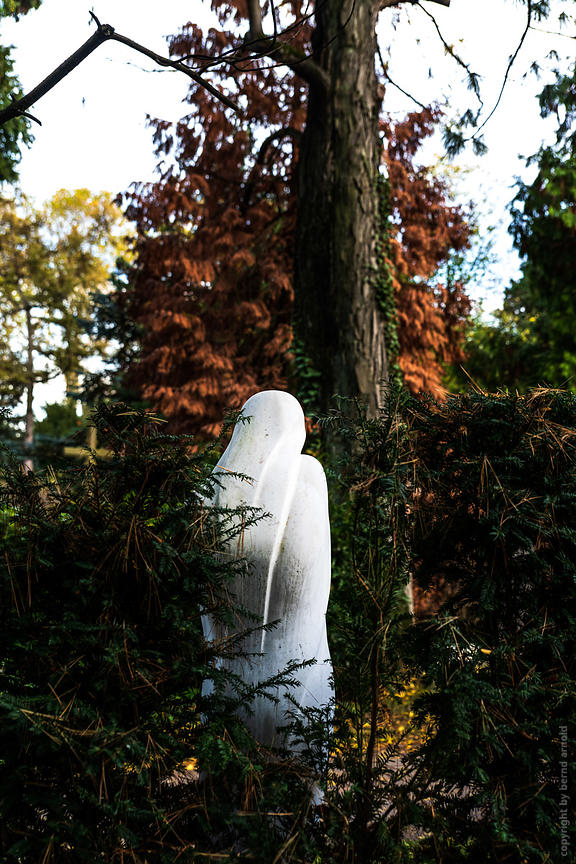 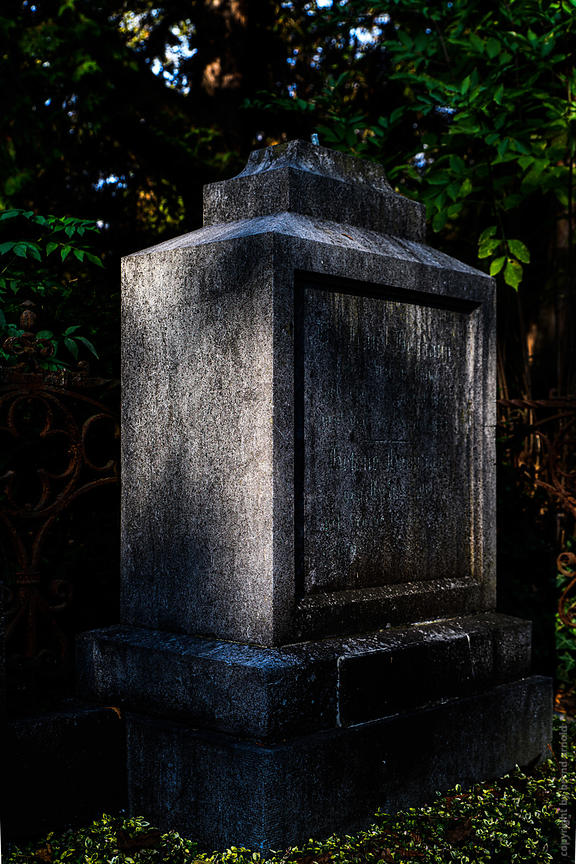 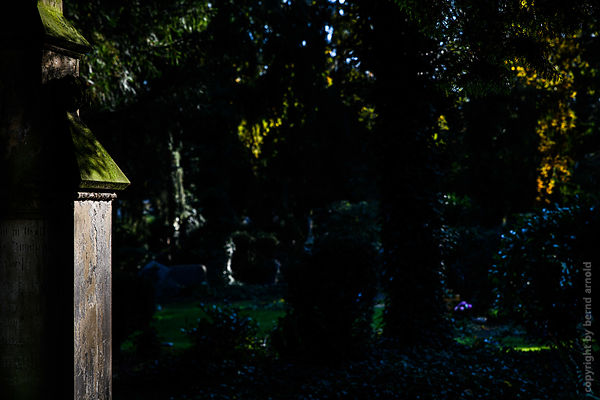 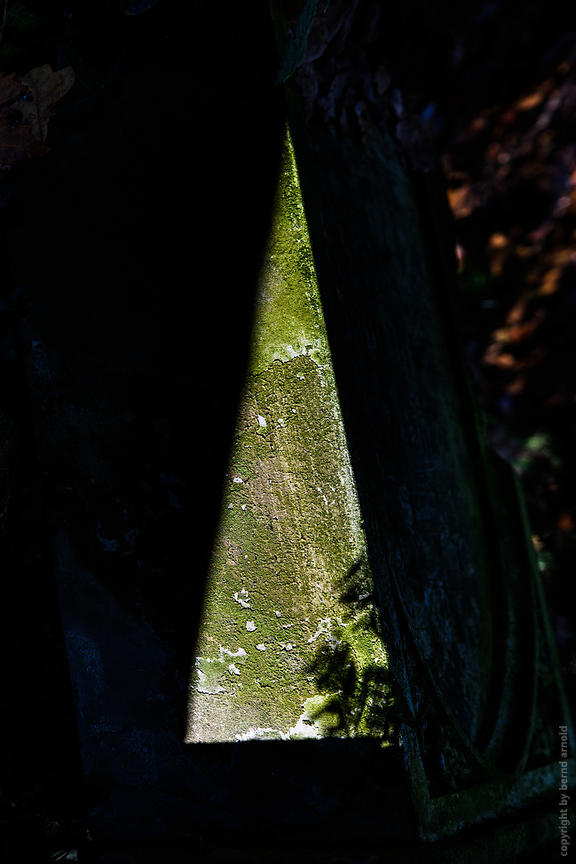 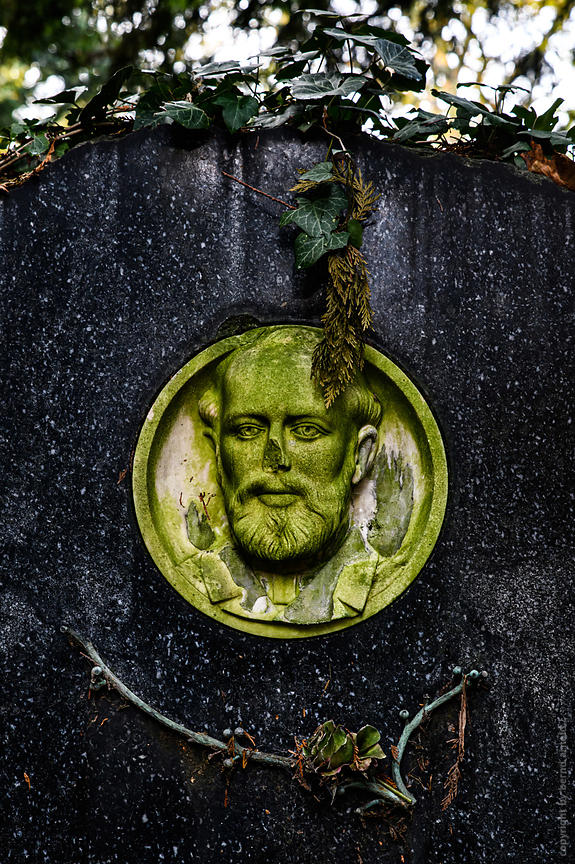 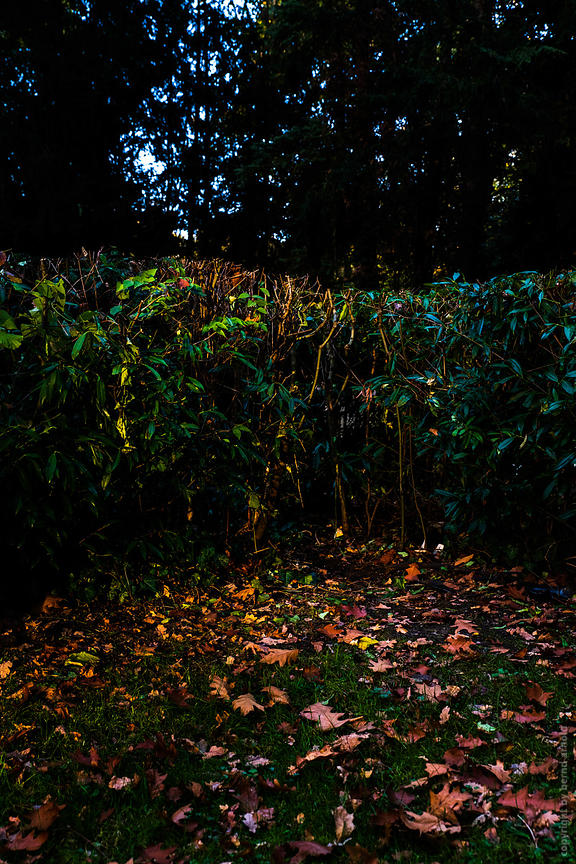